After the first wave of releases and the good demand it has shown, Apple is ready to sell the iPhone X to more countries. The device will appear in the stores of fourteen other nations on November 23 and 24, in approximately two weeks.

The high demand is not just for us: operators like AT & T have assured that it has been “strong” and that the launch has been highly anticipated. So from Cupertino, they must have hurried and want to repeat the success in Albania, Bosnia, Cambodia, Kosovo, Macau, Macedonia, Malaysia, Montenegro, Serbia, South Africa, South Korea, Thailand and Turkey.

If you live in any of the above-stated countries, chances are that the pre-order period will start by next week, And you will have the chance to opt. for any color you want, either silver or space grey, iPhone X is available in 2 variants of 64GB and 256GB, as for the pricing it’s still unknown on what the Cupertino company would have it specified. 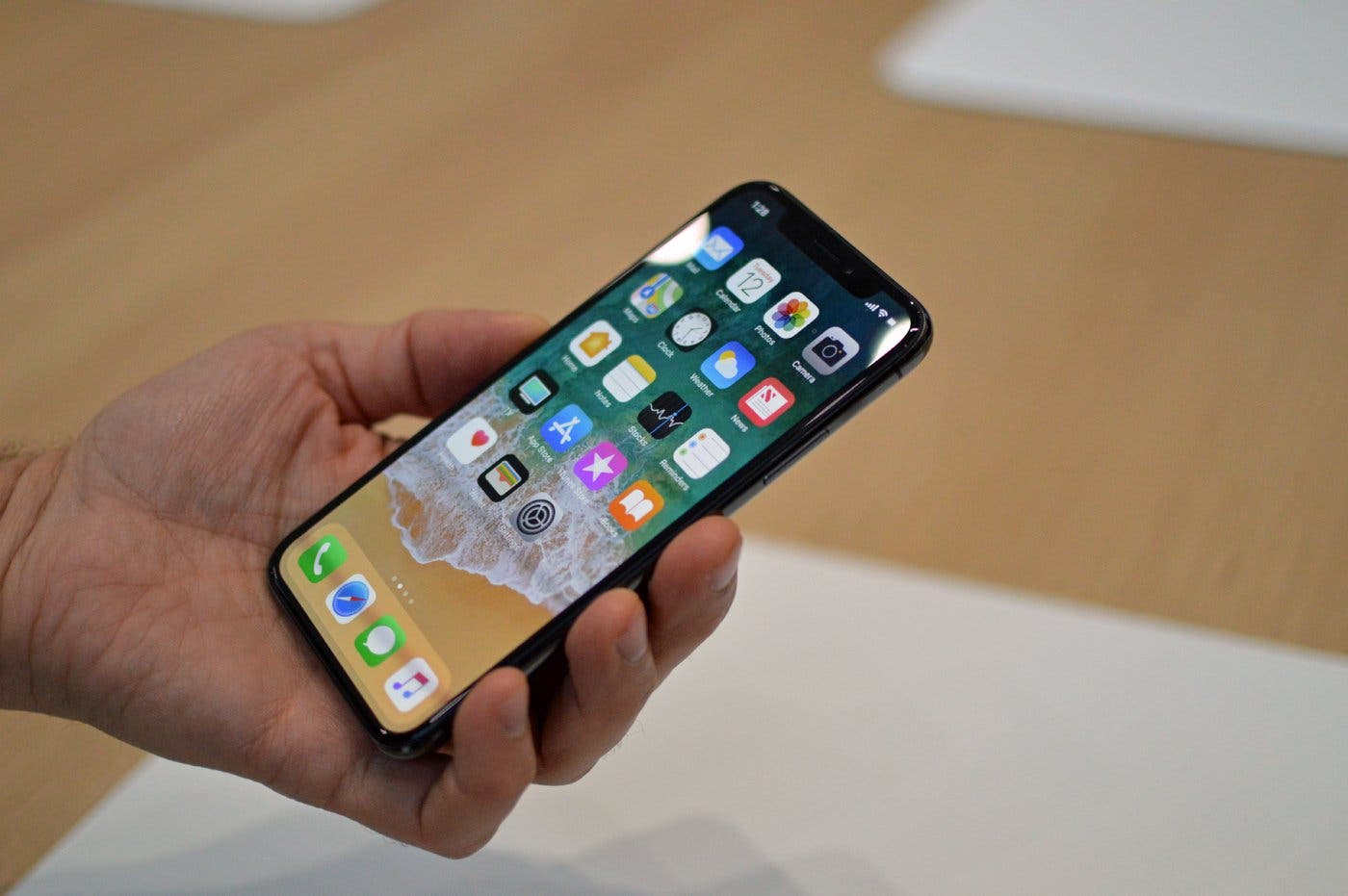 A sign of the upcoming availability of the iPhone X

This release also gives us a good view of how the production capacity of the iPhone X can flow. First, we saw that some shipments have been advanced one or two weeks before, and now we see that in those same two weeks we will see the iPhone X in more countries.

Apple must have managed to get its suppliers to have enough stocks for all, although it is also true that this second wave of countries is one in which the demand for the iPhone X can be significantly lower. But let’s not forget that the first wave of launches had much more countries than in past years, so the improvement of Apple’s capabilities is evident.