Another chapter in tribunals for Apple and Qualcomm has just started. If you remember, all this started when Apple accused Qualcomm for charging too much for their processors and modems. In a counter-attack the chipset manufacturer filed a suit against the US company due to some patents infringement.

Today a new chapter from this dispute is about to tell us that this book isn’t near to find a end. Qualcomm is now suing Apple for breach of contract and giving classified information to its rival Intel.

For better understanding, Apple along the years have partnered with Qualcomm for manufacturing the Modems inside iPhone. However, with the iPhone 7, the US company started to ship some variants using Intel manufactured Modems. And that’s when the problems started.

According to Qualcomm, Apple shared some of its proprietary source code to its rival, necessary for making the software running inside Modems. Although the lawsuit haven’t been made public, some pieces of it already appeared around web:

Due to this request, Qualcomm states that granted limited access to some classified part of its proprietary code, thus allowing Apple to properly tweak the code to smoothly work on its hardware. But then, implies that iPhone manufactures has failed to comply with the restrictions set by the chipset manufacturer. Another snippet of lawsuit clearly says:

“Qualcomm’s proprietary implementation of this communication protocol is not dictated by any standard and it contains Qualcomm’s highly confidential trade secrets. Apple, however, included in the “CC’d Persons” distribution list for this request an engineer from Intel (a competitive vendor) and an Apple engineer working with that competitive vendor.”

In other words, Qualcomm says that Apple not only abused the limits upon their partnership by deep exploring Qualcomm’s code, but also granted access to a direct competitor, that was also one of iPhone’s modems supplier. 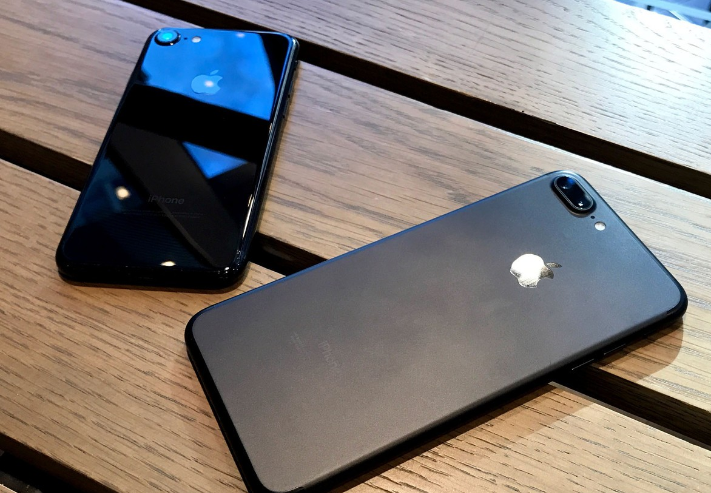 Apple didn’t answered the lawsuit yet, but we’ll surely expect that US company will not be quiet for so long. The US company is slowly dropping Qualcomm’s modems use, as some reports indicate that new iPhones and iPads will be developed without any piece of the chipset manufacturer inside it.

As mentioned before, the dispute between both companies isn’t finding an end anytime soon. And we are here to report about the future chapters.

Previous Look at this Solar powered iPhone X made by Caviar