It is no longer news that the expected OnePlus 5T will be announced on the 16 of November in New York. In North America and Europe, OnePlus 5T will go on sale on November 21st while India and China will commence sales of this device on November 28th and December 2nd respectively. OnePlus was very proud of the camera setup of OnePlus 5, now, it is taking pride in the display of OnePlus 5T and the company has said that this smartphone comes with “a new view”. Recall that OnePlus 5 used a  5.5-inch, 1080 x 1920 pixels screen but the 5T is upgrading to a 6-inch screen with 1080 x 2160 pixels. 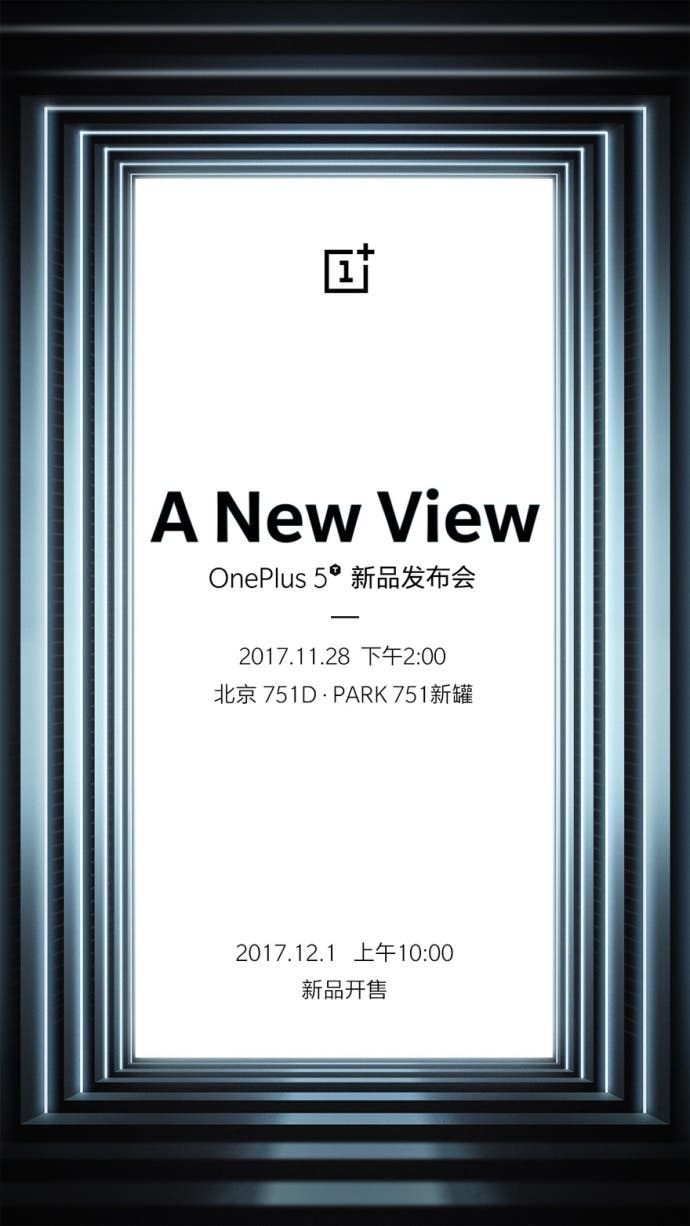 Considering the screen differences, it was easy to assume that OnePlus 5T will be more expensive than OnePlus 5. However, according to TechRadar, the price of OnePlus 5T is set to stay the same as OnePlus 5.  In the UK, OnePlus 5T is expected to launch in the 64GB/128GB variants and they will cost just like OnePlus 5. If this is true then this smartphone will likely cost $479 (64 GB model), and $539 (128 GB model) in the US. 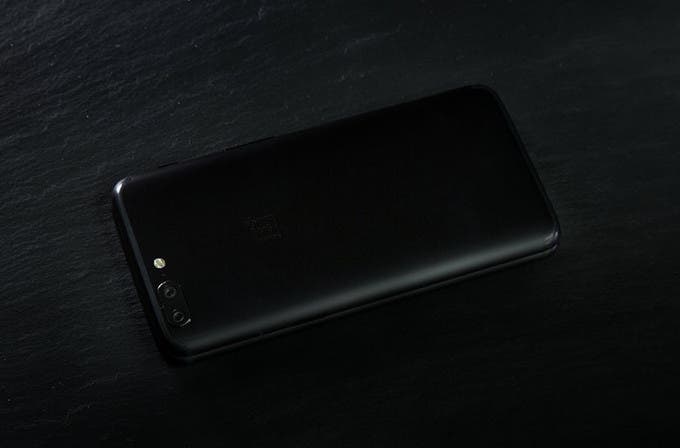 This full-screen smartphone uses a Qualcomm Snapdragon 835 processor coupled with 8GB of RAM and 64/128GB of internal storage. It has a 20MP snapper supported by another 16MP camera on the rear while the front shooter is another 20MP camera.