Chinese manufacturing giant, Huawei, has been very busy in the past few months. Last month, the company released Huawei Mate 10, Mate 10 Pro and Mate 10 Lite.  These smartphones are still being talked about but Huawei has given us something more to deliberate upon. Just some days ago, three mysterious Huawei smartphones (BKL-AL00, NI-ALOO, and BKL-AL20) got 3C Certification in China. There have also been rumors about an upcoming Huawei V10 smartphone and now, a certain Huawei smartphone designated “FIG-AL00” with dual cameras and a rear fingerprint scanner just appeared on TENAA. 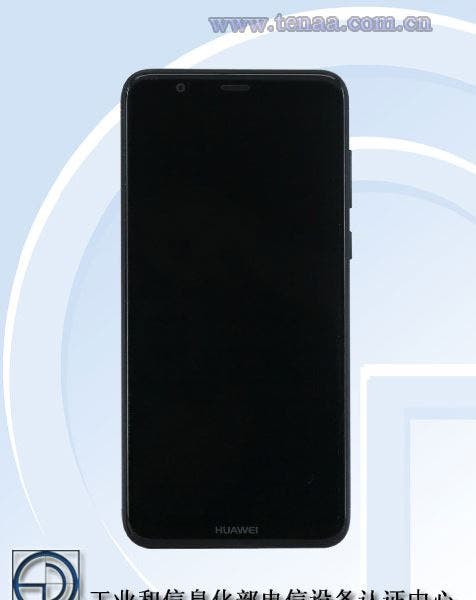 Not much information was disclosed by this listing but we already know that it is an Android smartphone with a dual SIM setup. The front camera and speaker are lodged at the top but the camera is towards the left while the speaker is centralized as usual. Just like most smartphones, the screen will have an 18:9 ratio. This smartphone comes with a dual camera setup accompanied by a single LED flash and a fingerprint scanner. 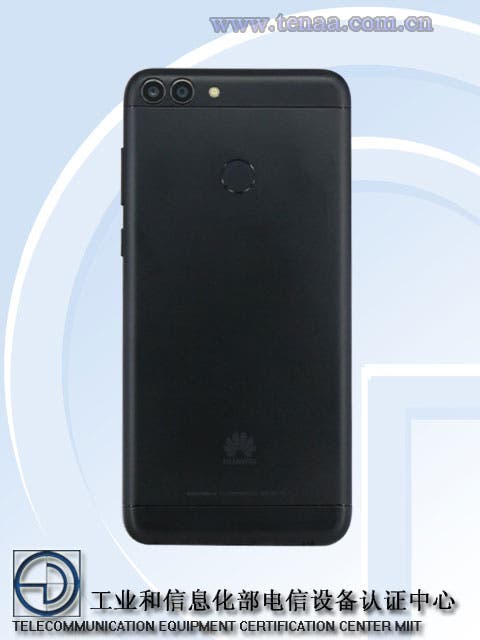 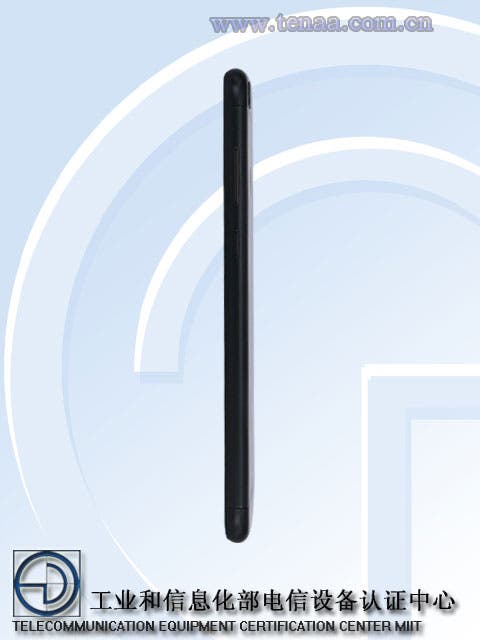 Huawei smartphones with model numbers that end with AL00 stays in China thus FIG-AL00 is likely to remain within China.