It is no more news that Samsung’s upcoming flagship smartphone for 2018, the Galaxy S9 duo, is coming soon. When specifically will it be announced, when will it hit the retail shops and at what price?  Those are probably the many questions on the lips of many begging for answers, however, fresh reports from reliable tipster making the rounds say the Galaxy S9 duo could be unveiled early than expected.

The tipster noted that the Galaxy S9 could be unveiled ahead of February 2018 Mobile World Congress. If this reports pan out to be true, then it means the Galaxy S9 will hit the market at about the time MWC kicks off, while it could roll out to the global before the end of March.

The tipster also claims the Samsung may have copied some of the iPhone X features, and if our guess is right, that could mean Samsung is preparing a special face recognition feature to take on Apple’s Face ID.The phone’s mass production has been recently rumored to begin later in December in preparation for early release. 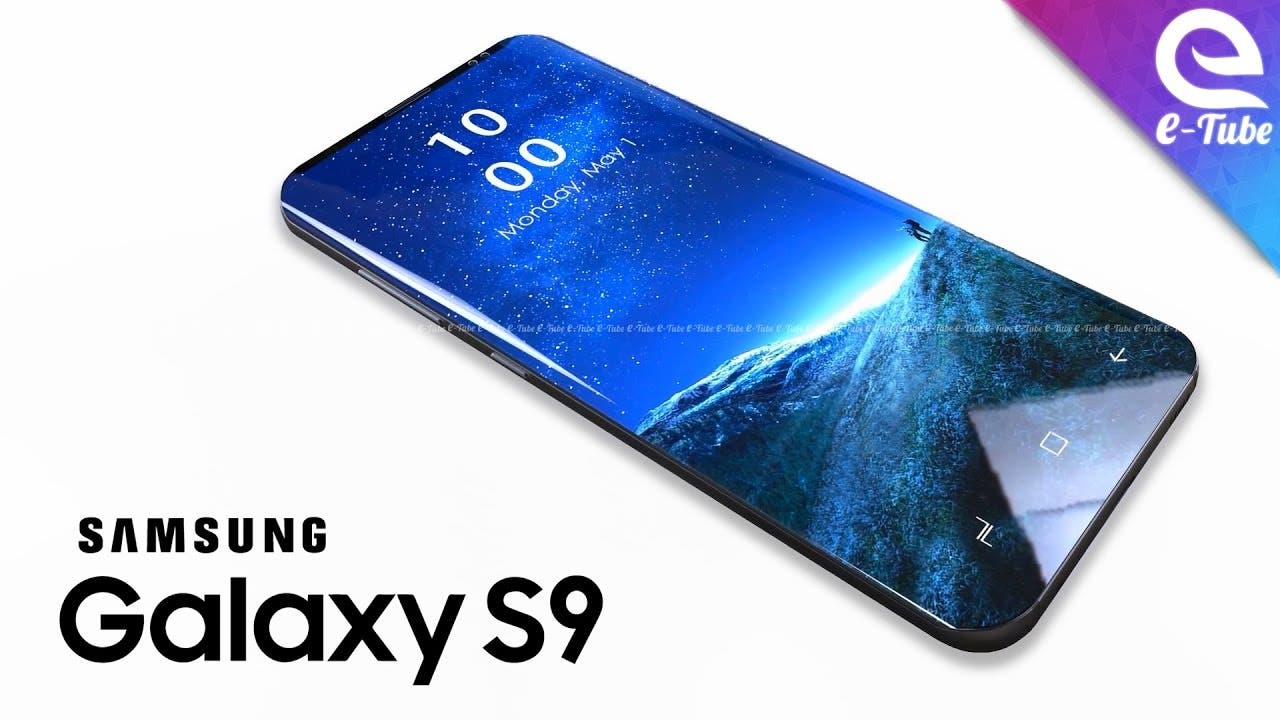 Of late, there has been series of back-and-forth reports on the true position of the  Galaxy S9’s fingerprint scanner. While some claims that Samsung is looking at the possibility of exploring an in-display fingerprint reader, others claim that the S9 will still retain the rear-mounted fingerprint scanner as with the Galaxy S8.

Previous Deal: Get a pair of K2 True Wireless Earphones for just $14.59 with our coupon