With each passing day, comes news/ rumors about the upcoming Galaxy S9. The last bit of information was that Samsung has chosen Glory as the internal codename for the Galaxy S9. Now, the latest information making the rounds reveals that the next flagship S phone from Samsung could enter into mass production as early as December 2017 so as to ensure the device is ready for early release in 2018.

Rumors surrounding the upcoming Galaxy S9 began creeping in just a few months after the current flagship S8 was announced back in March. It has been reported that the device will be made available earlier than the Galaxy S8, and if the current report is to be believed, then the previous rumors that suggested the device could be officially announced as early as late January with mid-February Global sales could very much be on point.

Earlier reports had tipped that Samsung may have entered into a deal with Qualcomm to allow it secure the first batch of Snapdragon 845 processor to itself, which it intends using exclusively for the Galaxy S9 and S9 Plus destined for the US and Chinese markets. Samsung’s in-house developed Exynos 9810 chipsets would then be used for the Global market outside US and China. 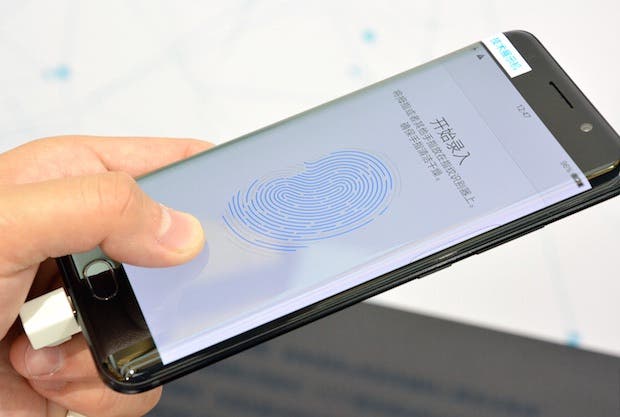 Contrary to previous reports, Samsung has decided to set aside the decision to include an under display fingerprint scanner due to some glitches, the tech giant will instead adopt the rear placement, just like the current Galaxy S8 and Galaxy S8+ models.

Previous 11.11 Sale with Big Discounts on Blackview Smartphones Ready to Kick Off