ZTE is known for its Nubia line handsets. They usually come with a number of trendy features. The new models launched a month ago are no exception. The Nubia Z17s and Nubia Z17 miniS are the worthy continuations of the original models released earlier this year. The manufacturer has been promoting them with the phrase of ‘Full Screen 2.1’. As the title suggests, they are equipped with the most desired feature of current smartphones. But if the Nubia Z17s is going to fight against the top-notch models, the Nubia Z17 miniS should take it chance in the mid-range market. Actually, there are many selling points making this handset stand out among others, but we’d like to focus on the specific color option it comes with, Aegean Blue. Agree it’s something new and we have to take a closer look. 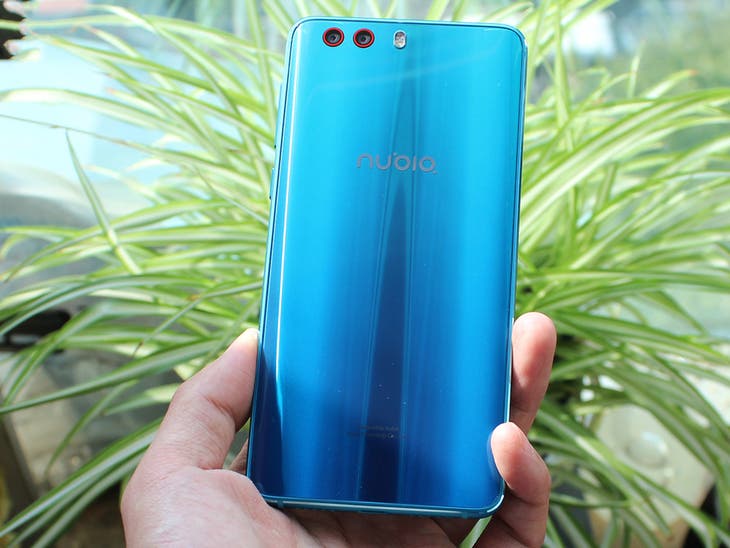 The aforementioned models were announced on the fifth anniversary of the company. During those 5 years, ZTE won a lot of awards due to its Z line models. The latter is also known as Mavericks. There have been 7 generations of Mavericks. So the Nubia Z17 miniS is the Mavericks 8 after the Z5 mini, Z5S mini, Z7 mini, Z9 mini, Z11 mini, Z11 miniS, and Z17 mini. Though the rest of Mavericks models look and act perfectly as well, this one differs from them a lot. The Z17 miniS uses a 3D curved design on the back. The body is made of glass covered with a Gorilla Glass. The frame is made of metal, and it’s only 4.3mm thin. There are three color options available for purchase – black variant with a gold frame, a blue model with a silver frame, and the Aegean Blue. As you guess, the latter differs from others not only due to the name but the manufacturing process as well. It requires up to 2524 processes to complete the adjustment. That’s why the Nubia Z17 miniS Aegean Blue is considered to be the first in the market that uses a 3D curved design with a gradient coloring. 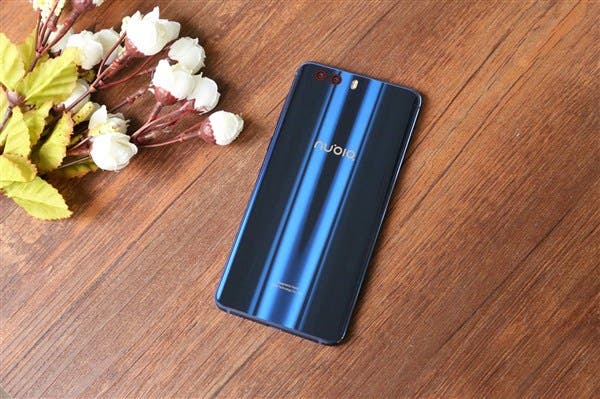 The black/gold and blue/silver models have gone on sale on October 19 at 1999 yuan ($303), while the Aegean Blue variant is priced at 2099 yuan ($318), and it has become available for purchase only recently.

Previous Doogee To Release A Curved Screen Smartphone Next Year