Earlier when the Meitu V6 was leaked on TENAA, many were thinking the phone will hit the market on November 1. But it was just announced on this date, while the ship date was pushed back. A bit later, we learned one of the best smartphones focusing on selfies will officially go on sale on November 23. Today, the company published the first promo poster confirming the rumored ship date. So let’s recall its selling points once again.

The camera is one of the main features of a smartphone affecting customers’ choice. Moreover, as social media has gone viral during recent years, people are more concerned about their profile pictures rather than global issues. To change it frequently they need a device capable of providing good selfies. That’s why the smartphone makers have begun coming with a ton of selfie-focused devices. Meitu is one of them. Its models have been always popular for great selfie experience. The latest addition to its seflie-centric smartphones range was the Meitu V6. This handset is going to sell in the US market like many other models of this company.

The Meitu V6 looks like a luxury phone, which is covered with an ECCO leather with a delicate touch. There are four colors to choose from – Rotterdam Orange, Edinburgh Blue, Melbourne Green and Moroccan Powder. There is also a 18K gold frame on the back. 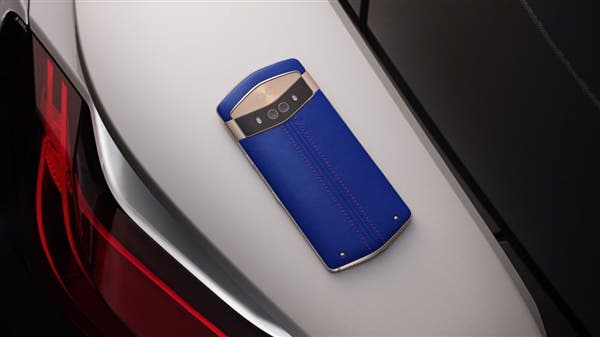 However, any smartphone should be assessed due to its hardware, first. In this sense, the Meitu V6 doesn’t have any reason to worry about. It sports a 5.49-inch Full HD screen, MediaTek Helio X35 deca-core processor, 4GB RAM, 64/128GB of internal storage, and 3100mAh battery. All these features are good enough. But we are dealing with a luxurious selfie-centric phone. So we should pay more attention to its camera modules. The V6 is packed with a 2x12MP dual-camera using the Sony IMX362 sensors. The same camera set is on the front as well. It supports an all-pixel PDAF focusing, OIS, and the 4th-gen dual-image engine. It means it focuses only in 0.13 seconds. At last, this camera comes with a beautifying feature.

The phone will become available for purchase starting November 23 at 8 PM.

Next Gionee M7 Plus leaked in images!