Recently, it was reported that Meitu had cooperated with Huawei to access the latter’s system-level camera underlying algorithm. The source claimed it’s been done to provide a better camera function experience and further meet the user’s needs. However, on August 13, Meitu officially issued a clarification statement saying that ‘Huawei does not use any imaging technology of Meitu.’

The original statement is as follows:

In response to the serious misunderstanding of the application of Meitu’s camera App on Huawei smartphones, the following is clarified as follows:

On August 10, Huawei’s EMUI sub-forum on Huawei’s developer forum introduced the cooperation with Meitu Beauty app: The picture shows Huawei phones can use their multimedia capabilities to enhance the performance of the Meitu Beauty App camera function. Thus, there is no Meitu algorithm integrated into Huawei’s native camera. Huawei does not use any imaging technology of Meitu!

If you are not aware, Meitu Beauty app is a free photo processing software from Xiamen Meitu Technology. It was launched back in 2008. According to official data, as of February 2019, Meitu Beauty’s monthly users have reached 119.2 million. It is worth mentioning that the Meitu Beauty’s smartphone hardware business has been sold to Xiaomi. The latter is already used in the new Xiaomi CC series. So there couldn’t be any official cooperation between Huawei and Meitu, at least, at the moment. 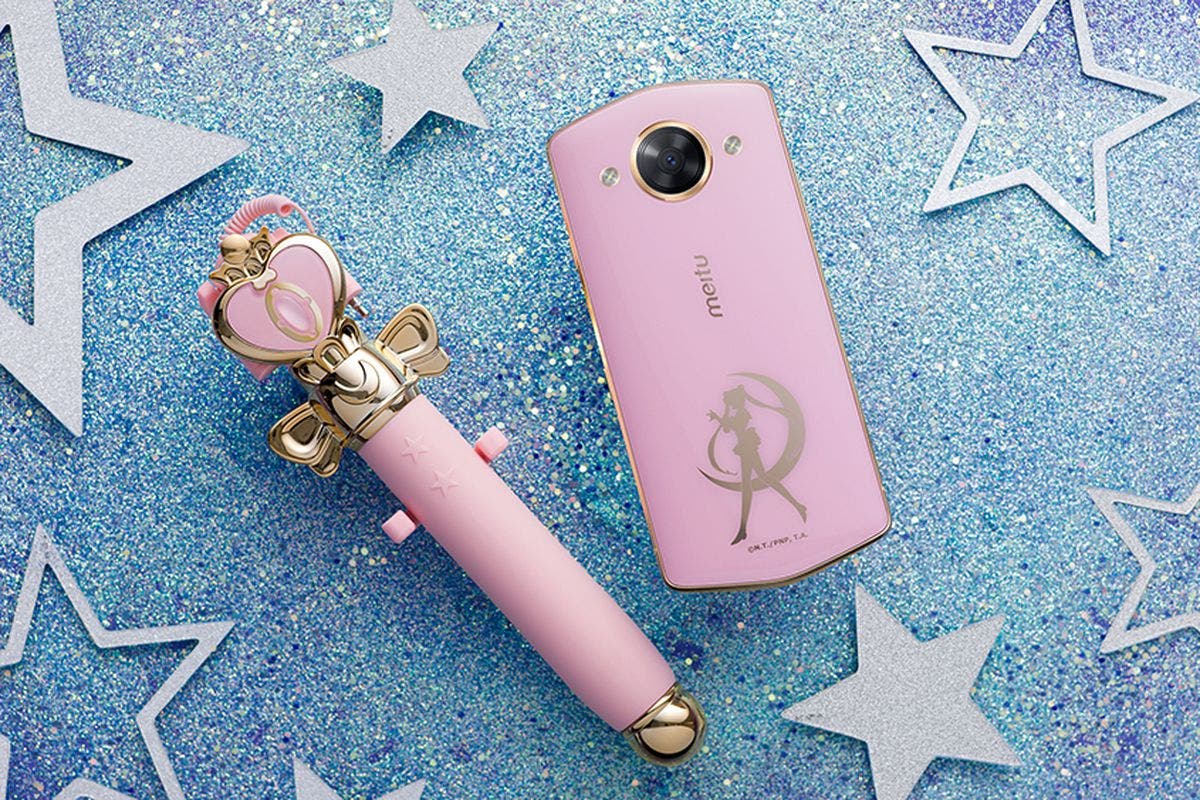 On the other hand, Huawei smartphones top the DXoMark list. We mean at the moment, you can’t find anything better than the Huawei P30 Pro if looking for a good mobile camera. So in some sense, it’s incomprehensible how Huawei can use the technology of its competitor.

Next Galaxy A30s and A50s get Wi-Fi Alliance's approval