With a really engaging teaser video, new Chinese company – KOOLNEE – inaugurate their arrival into the smartphone market with their first device ever – the KOOLNEE K1. If you’re as excited as much as we are, then let’s jump straight into the video!

As we could see in the video, the KOOLNEE is set to be a really appealing device, at least in the looks. The smartphone appears to be a mix of all the popular trends of 2017, with a large display surrounded by relatively thin bezel. We also get a nice glossy black with a dual camera setup in the middle and the fingerprint scanner just below, which is how you’re supposed to do it – looking at you Samsung.

The KOOLNEE K1 will also feature a 4D Lumia unibody at the front and back, according to the details the company has revealed. Meanwhile the display will be 6.01-inch in size and sport FHD+ resolution. 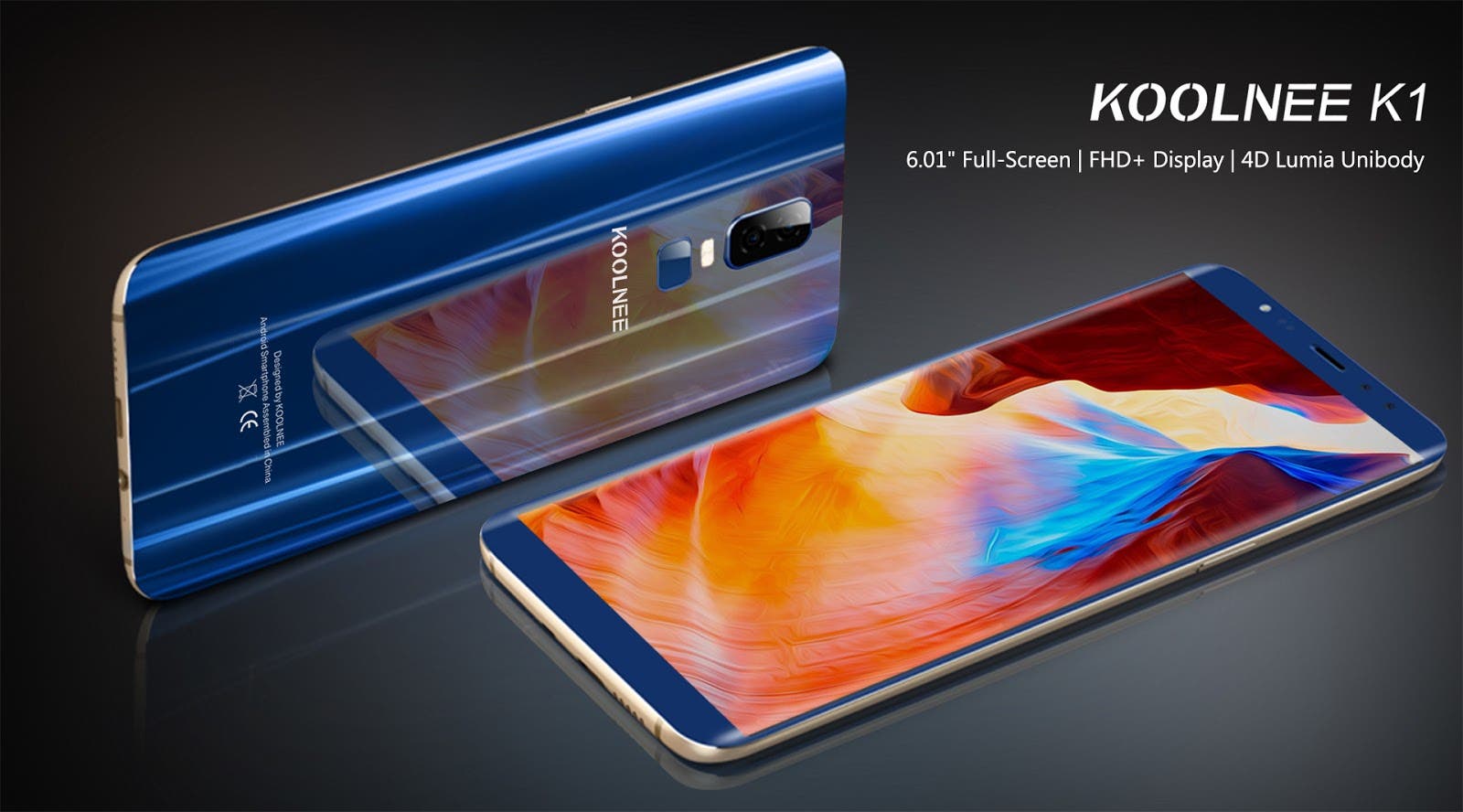 KOOLNEE say that the smartphone will also pack some quite good hardware, with a large amount of RAM and internal storage. Overall the K1 should be a great combination between sleek design, good internals and a really appealing price, but to confirm the latter two we have to wait for the official launch.

Albeit KOOLNEE is a new company, we hear that it’s been founded by experts in the field, probably coming from other companies, so we’re somewhat confident this device will be an interesting one.

What do you guys think? Did you like what you saw? Let us know your opinion down below.

Learn more about the KOOLNEE K1 and find out when to pre-order on the official website.

Next Deals: AZDOME Crazy Discounts - Up to $100 Off on Aliexpress