If you were busy on November 11th and couldn’t manage to take advantage of the insane amount of deals that went on for Chinese’ Single’s Day, don’t despair. Dashcam manufacturer AZDOME has got you covered with up to $100 discounts on their line up of cameras. Let’s learn more about them! 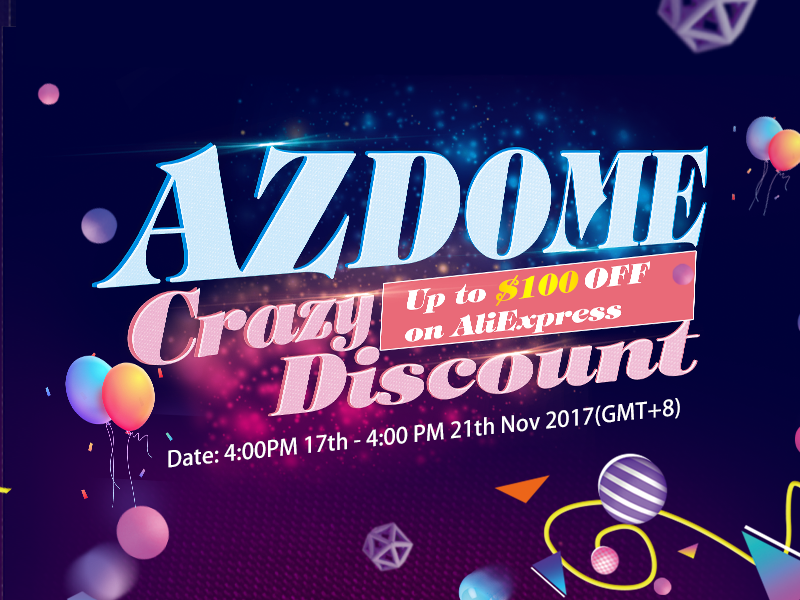 The first dashcam to go on a special sale is the night vision-monster namely called DAB211. This camera is equipped with an Ambarella A12 chip and a 2.31-inch screen, built-in GPS, ADAS, HDR and more. Making it one of the most cost-effective dash cams on the market;

Next we have AZDOME’s first 4k dash cam – the GS63H. This one also features GPS, WiFi and a 150° ultra wide angle lens, which will allow you to record more details at higher resolution. The GS35H is aimed at more experienced users who know what they want. 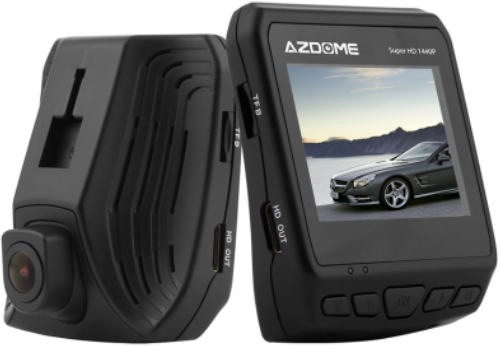 Among other deals, there’s also the world’s first dual-lens dash cam GS65H, featuring 1440*1080P at 30fps + 720P resolution in dual camera mode. Besides, it also uses IR technology to give you clearer images even when driving at night. 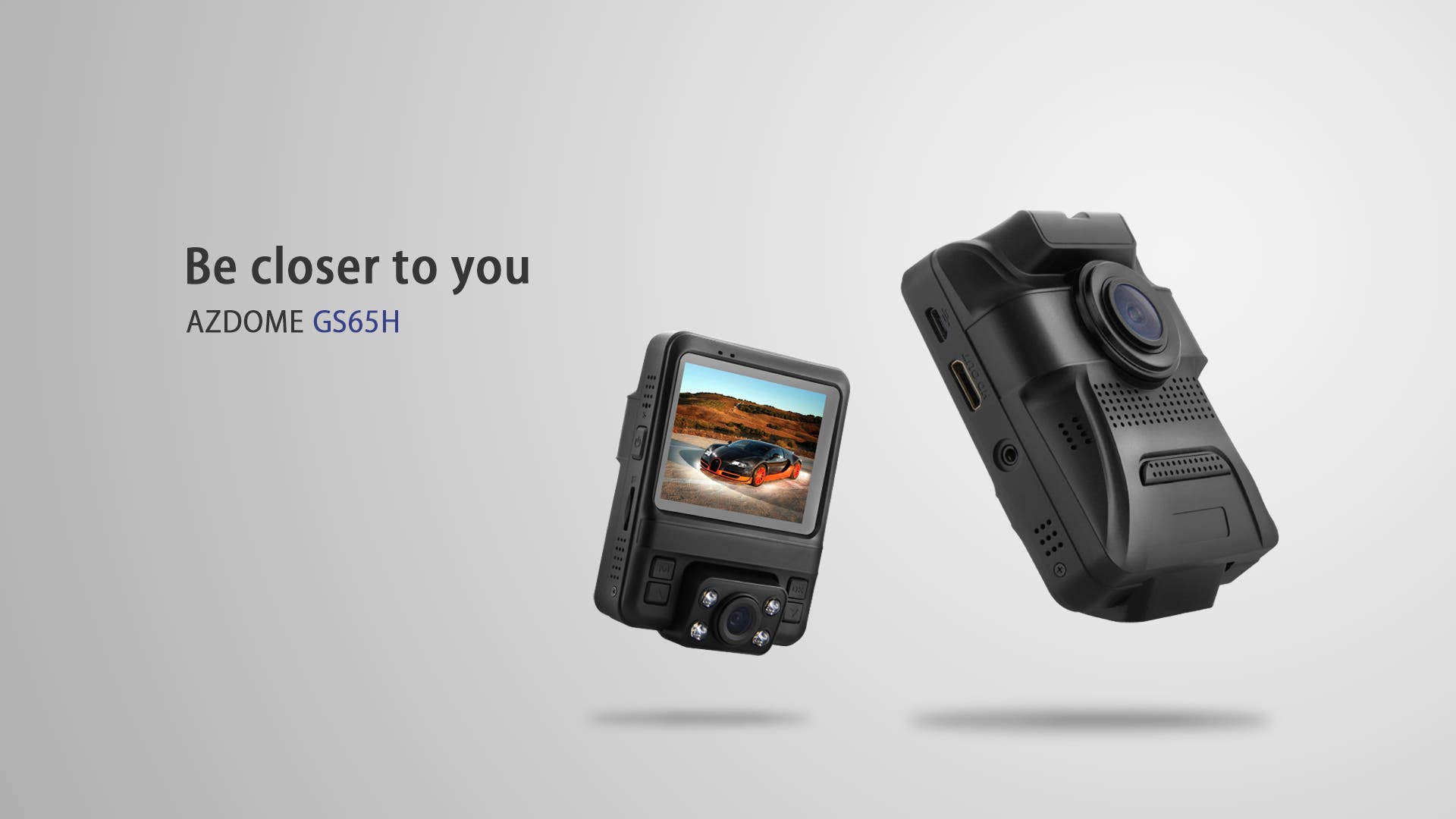 Learn more about AZDOME crazy sales or get support on their official Facebook page.

Previous There's a New Player in the Field: Meet the KOOLNEE K1