Owners of OnePlus 3 and 3T can now rejoice because the company just announced today via its OnePlus user forum that it is incrementally rolling out its first official Android O OTA update for OP 3 and 3T as OxygenOS 5.0. This current Android system which many smartphone users desire to have comes with additional features for these smartphones. Here are some of the highlights of this build: 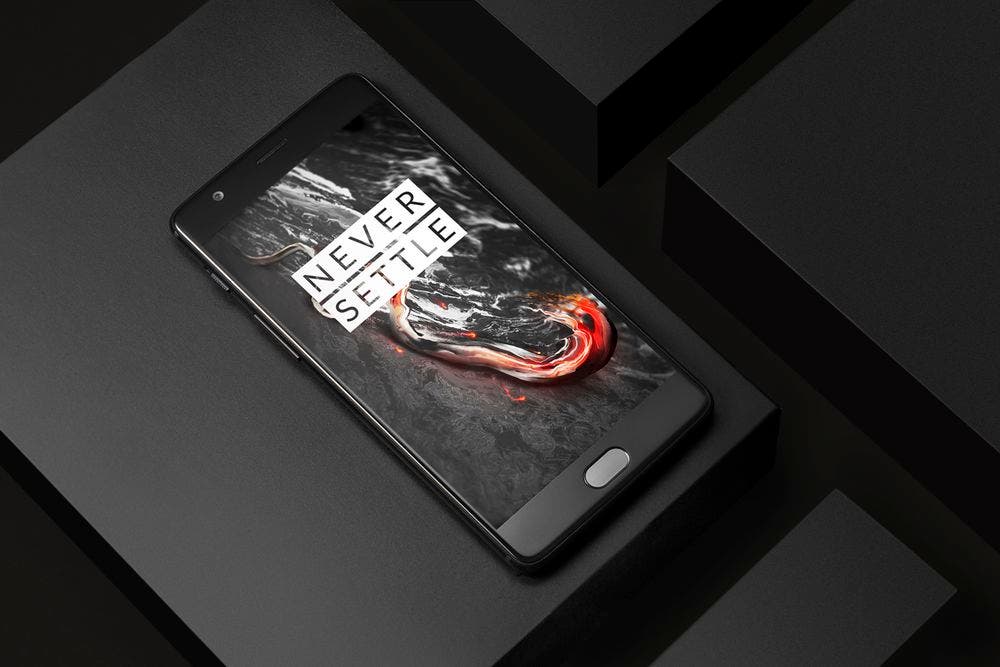 Unverified information suggests that this OTA comes with September’s security patch but this is hardly believable as many smartphones are already receiving the November Security patch. In addition, it also brings fixes for KRACK Wi-Fi vulnerability. According to OnePlus, only a few units will receive the update today and others will follow subsequently. Its words

“As always, this OTA will be incremental. The OTA will reach a small percentage of users today, and we’ll begin a broader rollout in a few days.”

What do you think about this development? Let us know in the comment section below.