About some months ago, the MIUI 9 Developer ROM was released and it is now the most important update for MIUI users. Initially, it was available via OTA for a few devices and subsequently, the company added over 18 devices. Since then, Xiaomi has been rolling out this update to its smartphones in trickles. Now, the MIUI V9 Global Stable ROM is now officially released for Mi MIX 2.

The MIUI 9 Global Stable ROM V9.1.1.0.NDEMIEI comes with a plethora of changes which makes it a very vital for Xiaomi smartphones. The Xiaomi Mi MIX 2 was only released a few months ago thus it is not surprising that it is receiving this update. This Chinese company which was initially loved for its cheap and durable products is now proving itself to be the best brand in terms of updating its devices. Xiaomi takes good care of its smartphones and even the likes of Xiaomi Mi 2, Mi 2S, Redmi Note 4G, Mi 4i, Redmi 2, Redmi 2 Prime, and the Mi Note which are between 2 to 5 years old will be receiving the MIUI 9 update before the end of January next year. Most smartphone companies do not pay attention to any product older than 1 year and Xiaomi is now loved for doing the contrary. 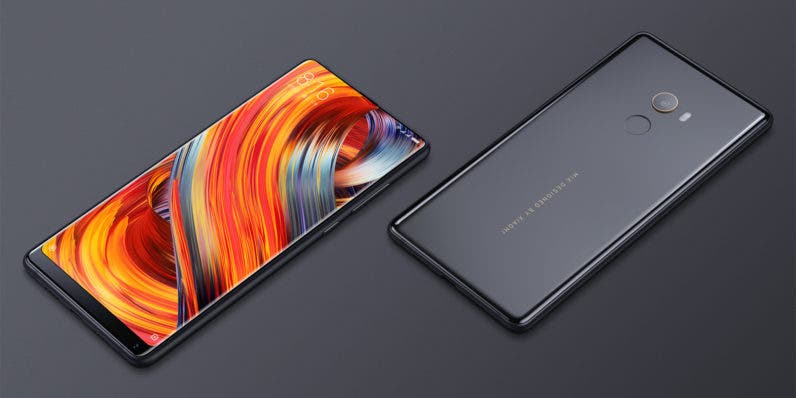 If you are using the latest and official MIUI China Stable ROM, you will get OTA update notifications on your phone. Or you can click Updater app to check for updates. Do not forget to backup data before upgrading. If you are using MIUI China stable ROM or other older versions, please use the tutorials to proceed. For a complete detail of the new, upgraded and fixed features in this update, as well as a download link, hit the source link.

Next A new Huawei Smartphone clears TENAA, could be Nova 2s or Nova 3