An upcoming Huawei smartphone has just been cleared by the Chinese telecommunication authority TENAA. Listed with two model numbers HWI-AL00 and HWI-TL00, the device is believed to be the same as the mystery Huawei phone which surfaced earlier yesterday. While images obtained from TENAA site and the one that leaked earlier points to one device, some reports have it that the device could be the Huawei Nova 3, while others claim it could be launched as the Nova 2s.

What is most striking about the alleged Huawei Nova 2s / Nova 3 is that it has a fingerprint scanner below its large display despite having a nearly bezel-less design. A dual camera setup made of a 16-megapixel sensor and a 20-megapixel sensor sits at the top rear, while similar set up of unknown configuration sits on the tiny bezels above the display.

Under the hood, the Kirin 670 chipset is expected to power the device and that should be aided by 4GB RAM and onboard storage of 64GB, which is further expandable up to 128GB via microSD card.

The device is expected to retain the 3.5mm headphone jack, while a 3340mAh battery with support 18W fast charge will keep it on. 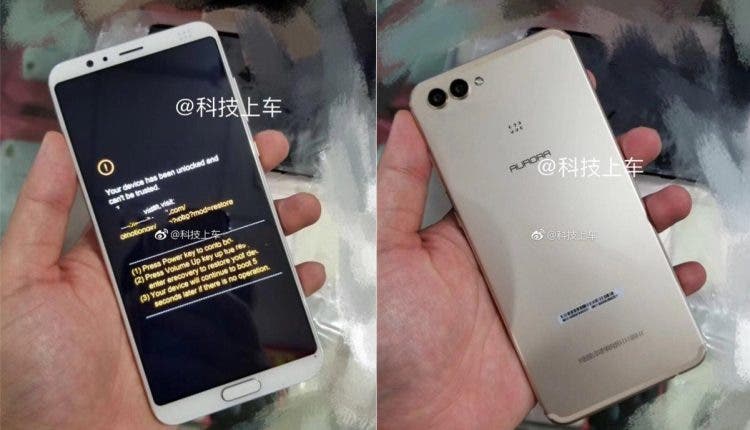 Huawei hasn’t officially commented on the existence of this device, but there are indications that the device could be unveiled later in December at about 2,499 Yuan (~$377).