As pretty much always, when Apple pushes out a “new” technology, everybody else follows; the latest example of which, is Face ID on the iPhone X. So, who do you think is ready to launch a device with the same technology? Is that Huawei, Xiaomi or Oppo? Well, none of the aforementioned. Apparently, rapidly growing phone maker – Meiigoo – are the ones who already have the tech; let’s learn more about it! 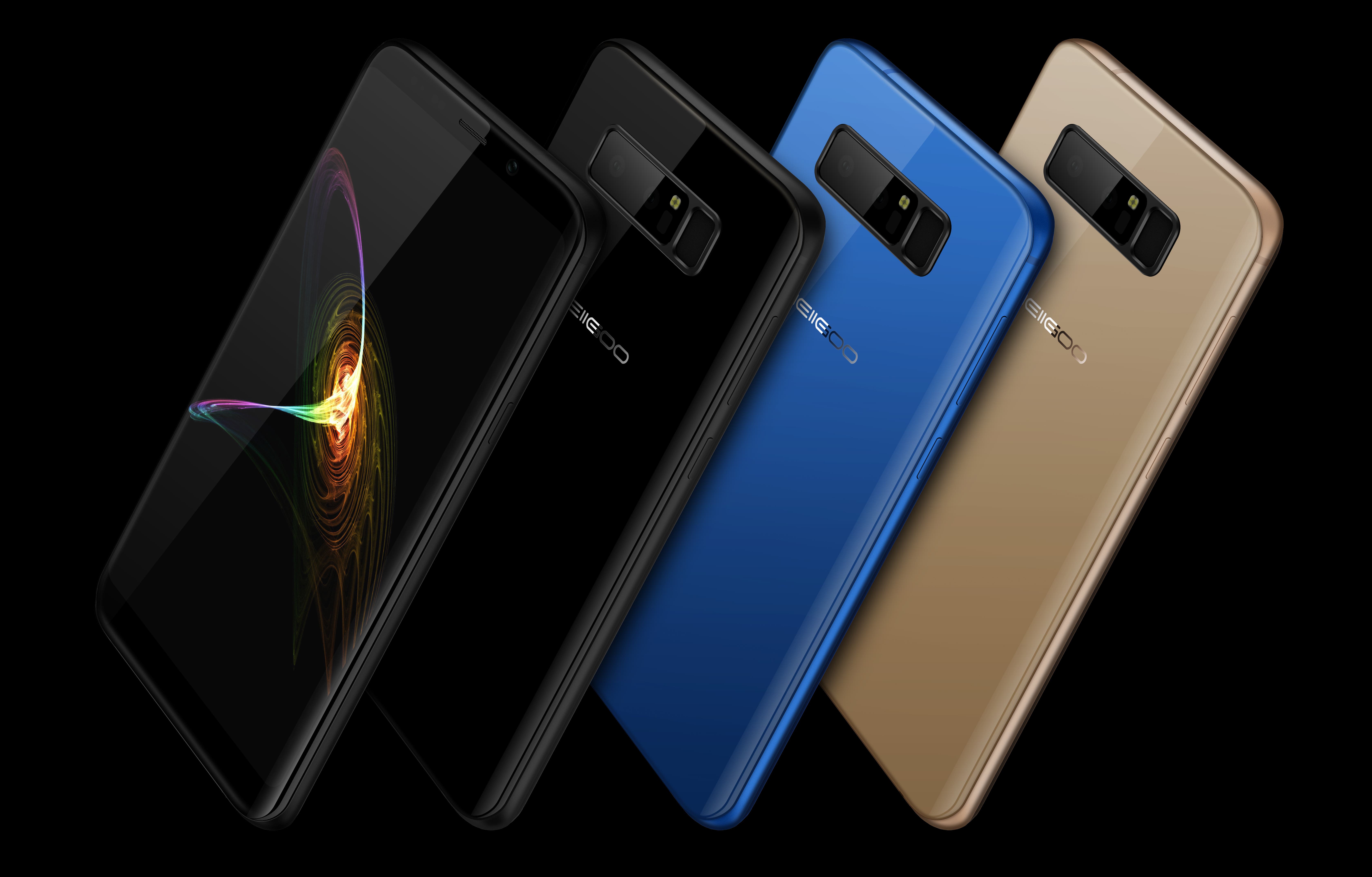 Previous to today, we had heard that Meiigoo has been working on another all-screen device named Meiigoo Note8. According to latest details – just revealed by the company, the Meiigoo Note8 will be featuring a similar face recognition ID system to the one present on the new iPhone X.

Always allegedly, the front-facing camera on the Note8 indeed support 3D facial recognition that can accurately detect facial features and then unlock the device in less than a second. More details about the face access technology and how it works is yet to be revealed though.

Together with the news, Meiigoo has also uploaded a teaser video of the Note8 on their YouTube channel, we can check it out down below.

In the video we can see how the Note8 looks quite similar to its predecessor – the Meiigoo S8. It does indeed sport the same stunning 18:9 design, dual-sided 3D curved glass, unique mirror-like finish and the dual camera setup on the back. The fingerprint has been placed on the back as well just beside the two cameras.

If you’re liking the phone, then visit the Meiigoo Note8‘s pre-order page over at Gearbest. Since today’s Black Friday, GearBest are also running a promotion on the previously mentioned Meiigoo S8 which is now available for just $159.99, that’s a 30% off discount from retail price. The promo will be valid from November 24th to December 4th, after that day price will go back up.