After a couple days from its first rumors appeared, we now have a closer look at what the AllCall Madrid can do. More specifically we’ll be taking a look at some of the photos shot with said phone. If you’re looking for a super cost-effective device then keep reading! 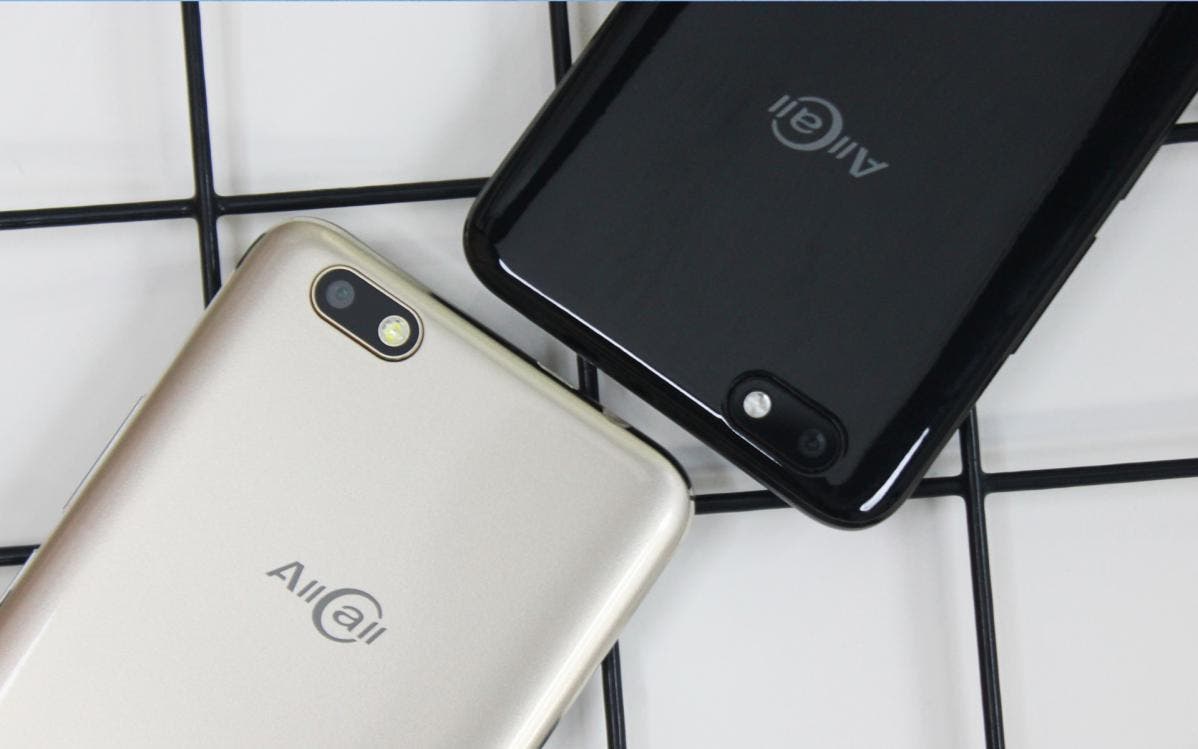 As we previously mentioned on the site, the AllCall Madrid is the latest budget phone launched by the Chinese phone maker currently specialized in the mid to low-range segment. Their Madrid is in some ways a step back from other AllCall phones as it doesn’t feature a dual camera setup on the back, but if you don’t care about that gimmick, then you’ll be happy to hear that they’re still using high-quality Sony image sensors to get photos in portrait more with the trendy background blur effects.

So, let’s begin checking out some of the photos, such as the ones above. In which we can see that colors seem vibrant, focus is on point and they’re filled with details, as we should expect from the built-in 8MP Sony IMX149 shooter. 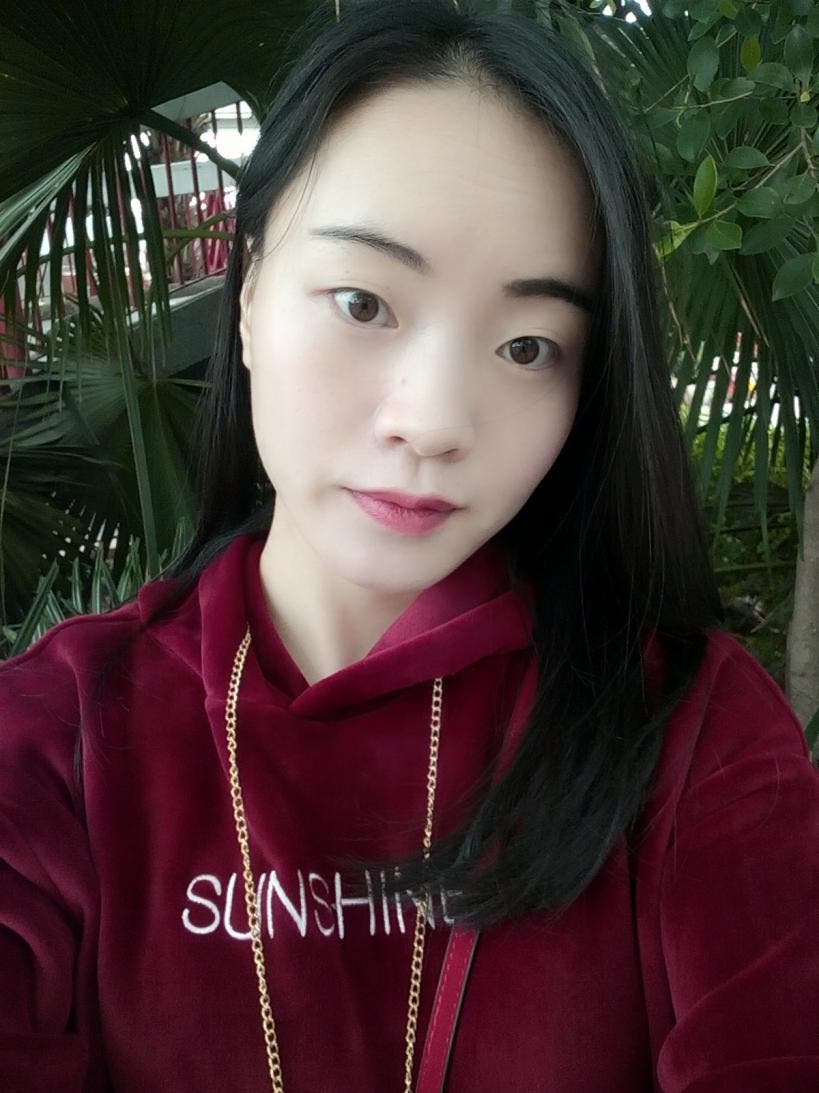 Meanwhile on the front we find a 2.0MP selfie shooter with some neat beauty functions, which help removing imperfections and grab more light to making photos look sharper and details-rich.

Camera aside, we already know that the AllCall Madrid is a super budget phones with relatively good hardware for the price. If you’re interested in getting the phone as soon as possible then check out AllCall’s official website where you’ll be able to get it for as low as $49.99. 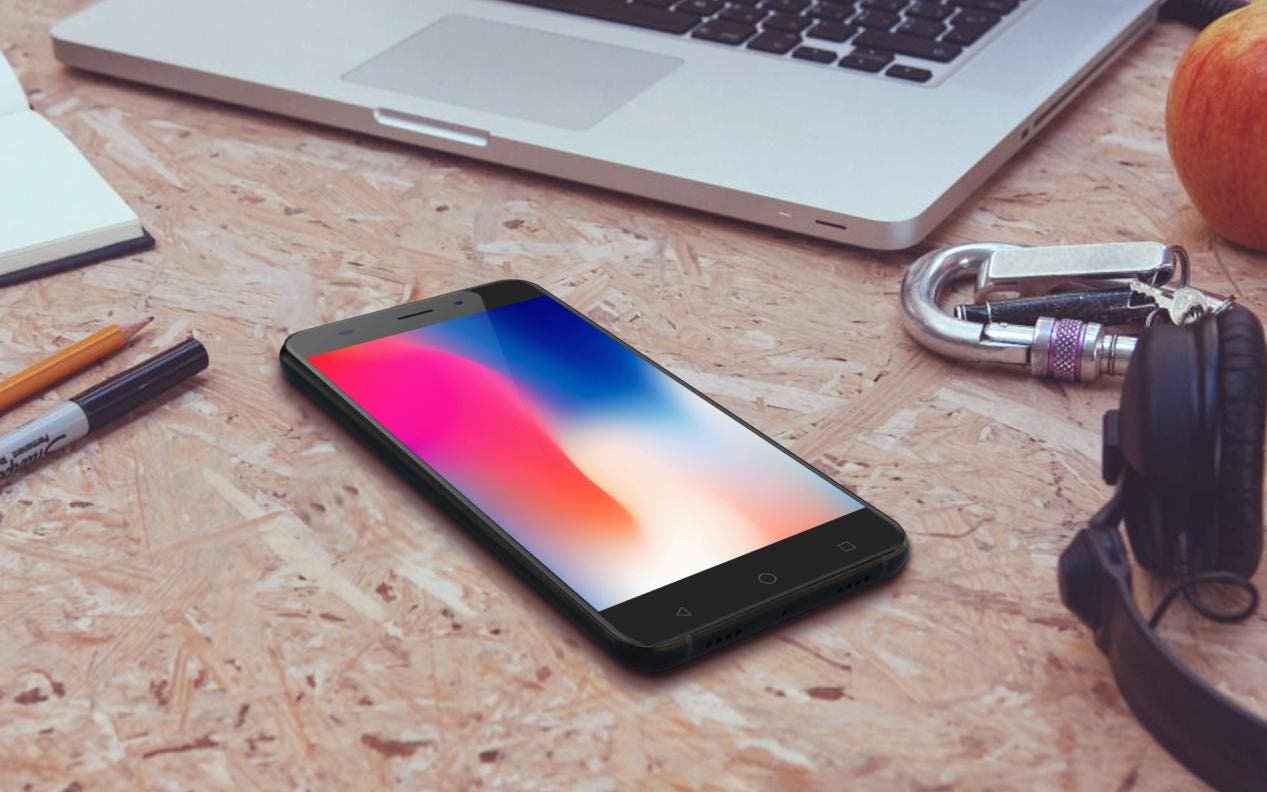 You also have a chance of winning a free AllCall Madrid by entering their Giveaway running on Facebook. Lastly, visit Tomtop’s Black Friday promo page to snap some AllCall phones at incredibly low prices (starting at $29.99).

Next Elephone will soon launch a device with a wooden back and..