Android fragmentation couldn’t be a bigger problem than it is for Google. Currently the latest released Android 8.0 Oreo can be found in only 0,3 percent of total devices running Android. However, this doesn’t seem like a reason for the Alphabet owned company slowdown its planned release schedule.

Just a few months after Android 8.0 Oreo debut, Google released the 8.1 developer preview update, that doesn’t bring so much differentiations for the earlier version, but still brings some minor tweaks and functionalities, and most importantly make any device released with Android 8.0.0, already outdated.

Google is taking the wraps of today to release the last preview release of Android 8.1 for some devices inside their Pixel and Nexus portfolio. The Final Preview means more than just an update for users, it’s is basically a very close and early look to the final release of the software. The list of devices getting the final preview includes: 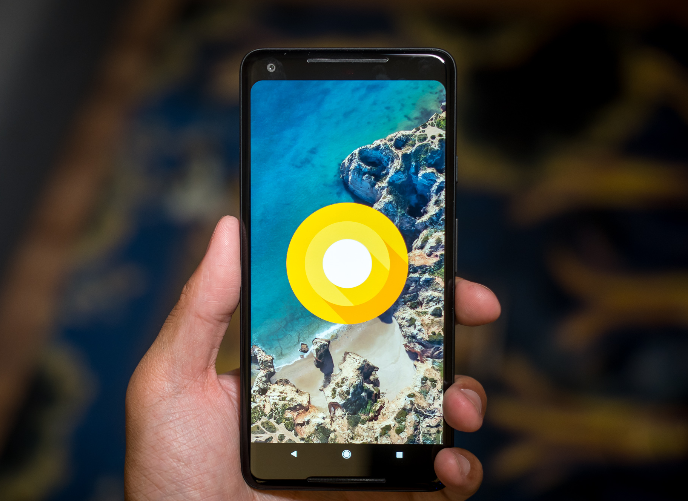 In what concerns the update, the new release brings some optimizations for the Android GO, as well as Neural Networks API that is meant to improve the device machine intelligence, in other words acellerate and brings better usage for AI capabilities on Android.

The owners of Pixel 2 and Pixel 2 XL, will also have the so-called Visual Core feature enabled by the Android 8.1 update, the company’s first custom designed co-processor for image processing. When enabled, Visual Core will improve the apps running under Camera API to take better HDR+ shots.

According to recent reports, Google is preparing the final release of Android 8.1 Oreo to debut for everyone on December. So with the last month of the year few days ahead, the remaining users of Google’s handsets will not need to wait longer. For other manufacturers consumers, rest the hope of seeing Project Treble improving the updates gap.