The Huawei Honor V10 is set to launch tomorrow November 28, some days ago we reported about a Huawei handset, believed to be the Honor V10 had appeared on TENNA. Today we got another leak from the same source, that make us believe that this should be another variant from the same fact, or in fact the true Honor V10.

The device brings a whole different design from earlier renders and pictures that were believed to be from Honor V10. In fact, it resembles the Huawei Nova 3 prototype that we’ve seen some days ago. 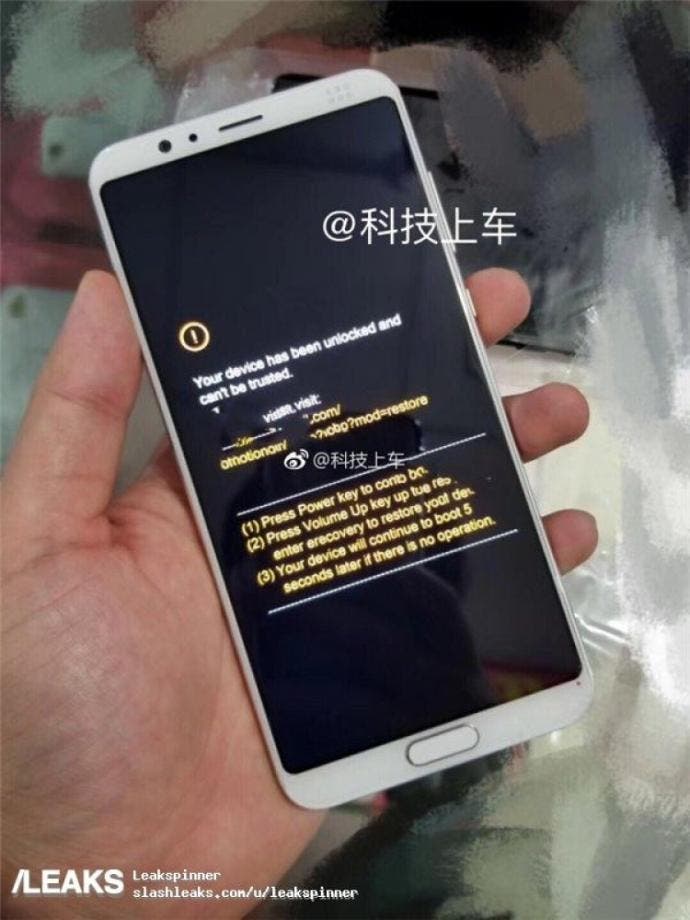 There is no info or description about this handset name or model, for now we’re speculating that this can be in fact a variant from the upcoming Honor V10 that will be unveiled tomorrow. And this variant may have taken the scrapped design and form factor from the Nova 3 prototype.

According to TENAA’s listing the handset sports a 5.99-inch TFT display with the resolution of 2160x1080p sitting in the 18:9 standards. The processor is either the Kirin 970 octa-core debuted with Mate 10 series, the chipset comes paired with 4GB RAM and 32GB of storage and either 6GB RAM and 128GB of Storage, all depends from the variant.

The handset will sport a dual camera setup on the rear, being respectively a 20MP sensor coupled by another 16MP sensor, worth nothing to mention that LEICA setup will not make a comeback on the Honor V10 series. For selfie lovers the smartphone also brings a 16MP front snapper.

Honor V10 will arrive at shores running the latest of Google OS, Android Oreo in the form of EMUI 8.0. The official launch is scheduled for tomorrow, where all the details and the possible variants of Honor V10 will be revealed. For now we just need to take this leak as a pinch of salt, as there may be a chance of this be another Huawei device to be unveiled during tomorrow event.