Xiaomi currently has a firm grip on the Indian smartphone market and it appears that Indians are just falling in love with the company more and more. There are countless reasons why this brand will be loved. Apart from the fact that it has smartphones for all budget, the company never abandons its devices. Xiaomi is one of the few, if not the only company that still provides an update on its smartphones as old as 5years. Most other manufacturers just abandon the product after two years, three years at best. 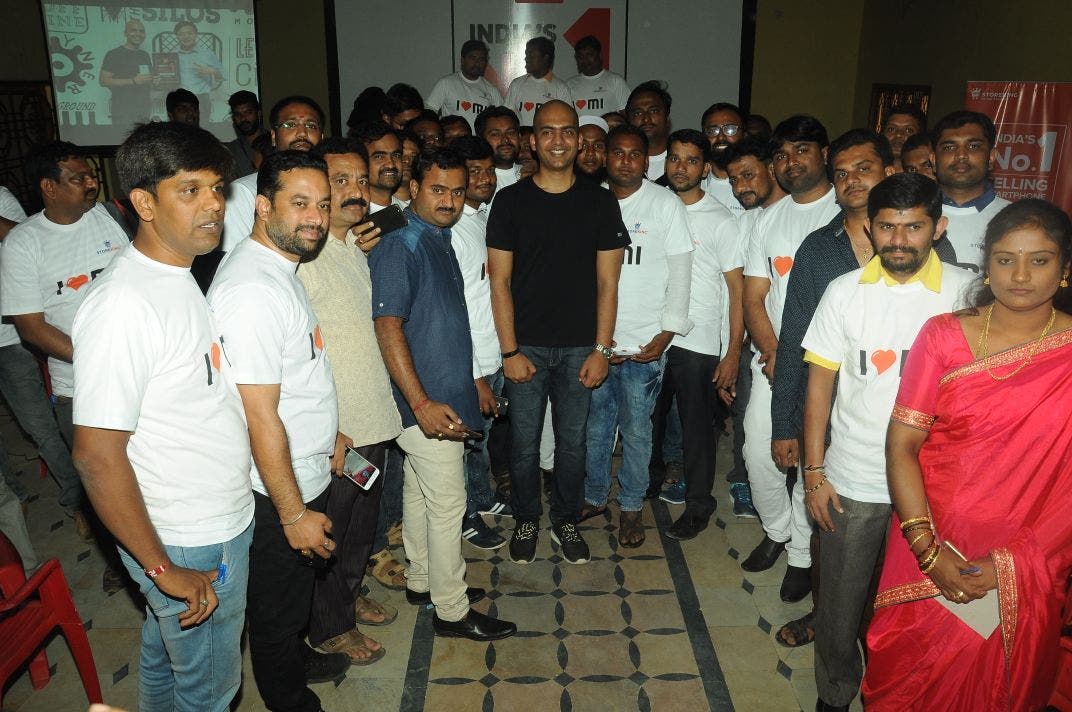 Now, reports coming out of India suggest that the current trend is for local retailers to convert their shops into exclusive Mi stores and those that have done this have seen 2 – 3 times increase in revenues. About 30 retailers have joined the trend and it is expected that more will key into the new system.

Met 30 key retailers operating in small towns and rural areas. All of them have converted their shops into exclusive Mi Stores! 👏 Almost all of them saw 2-3X growth in revenue post that. ✌️

We can now serve our Mi Fans across small towns too.
#DeshKaSmartphone is coming! pic.twitter.com/0QQkTDB1z1

Manu Jain, Vice President and Managing Director, Xiaomi India announced this today via the tweet above. At the same time, he also mentioned the upcoming Desh Ka smartphone. Recall that Xiaomi was recently ranked the number 1 smartphone brand in India by IDC.