Just as we expected, Gionee over the weekend announced 6 new smartphones in China, while it also announced the availability of the M7 and M7 power in the country. All six smartphones including the M7 and M7 power comes with the trendy 18:9 displays. Aside from launching the Luxury Gionee M7 plus, Gionee also unveiled for the first time the Gionee Steel 3. The device which was certified earlier as the Gionee G5006L is actually a toned down version of the M7 plus, so it is safe to refer to it as the Gionee M7 mini or M7 lite.

It features a 5.5-inch FullView display, with a 1.4GHz Quad-Core Snapdragon 425 processor with 500MHz Adreno 308 GPU and 3GB RAM under its hood. The storage size is limited to 32GB storage space but can be expanded up to 128GB with microSD.

The device features a single 8MP camera on both sides. The biggest highlight of the M7 mini is its huge battery capacity, the device has a 4000mAh battery. Like the other Gionee smartphones unveiled recently, the M7 Mini boots Android 7.1.1 (Nougat) with Amigo OS 5.0 out of the box, supports hybrid Dual SIM (nano+nano/microSD) and comes with full connectivity options including 4G VoLTE, Wi-Fi 802.11 b/g/n, Bluetooth 4.1, GPS. 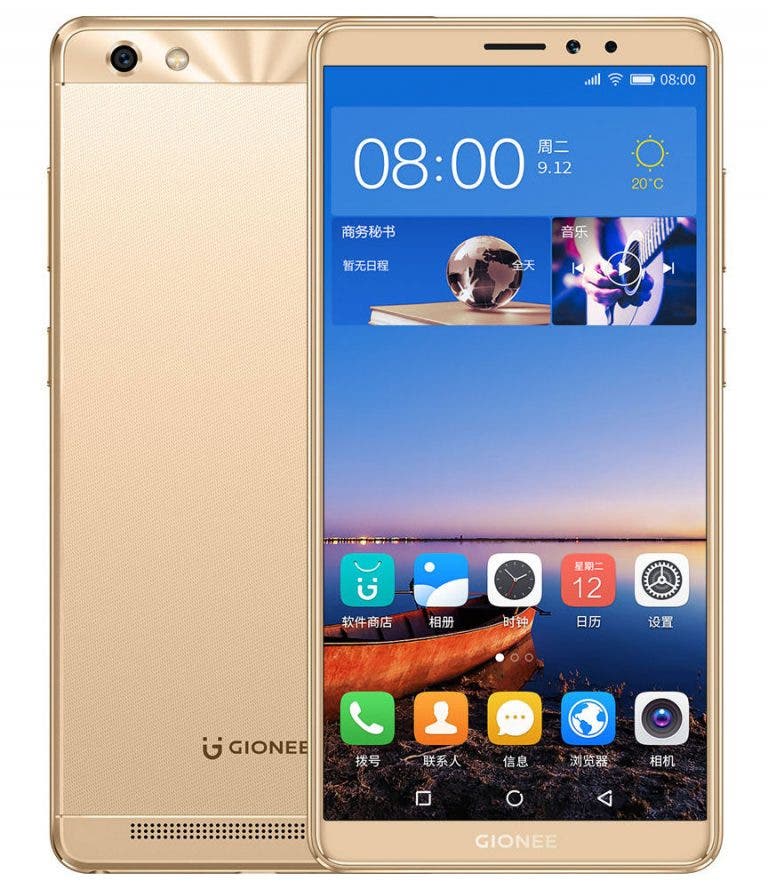 Previous Is this the Meizu M6S?