HTC U11 Life which was launched alongside HTC U11 Plus some weeks ago has started receiving Android 8.0 Oreo update. Generally, the international version of this smartphone launched with Android One which is a refined version of Android Oreo but units in the U.S. which have been offered either unlocked or by T-Mobile comes with Android 7.1. This update is currently rolling out to the unlocked units. U.S. users of this smartphone may have to wait for days (perhaps weeks) for this update to arrive every unit as it just started rolling out. 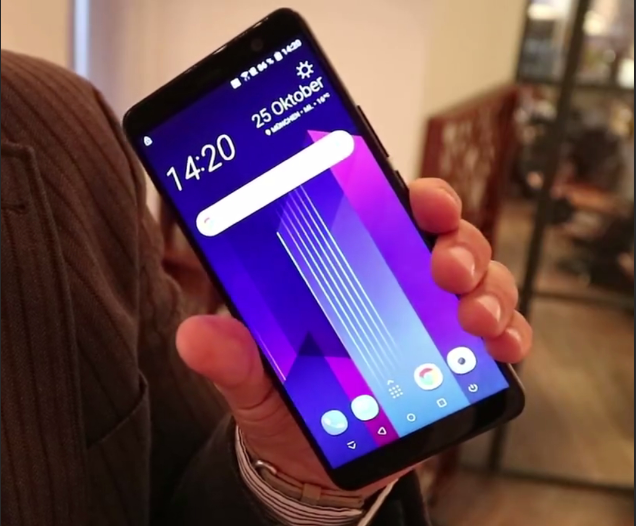 HTC’s VP of Product Management, Mo Versi, announced this update via his official Twitter handle. As for the units sold by T-Mobile, there is no news regarding when they will receive this update but it is expected that they will receive it sooner rather than later. During the launch of this smartphone, HTC promised that the U11 Life will get Android Oreo within 30 days. With this current release, the company has kept to part of its promise while we wait for the T-Mobile units to get their update.