The world’s first phone with the new Spreadtrum SC9853i processor, the Leagoo T5c is already available in the presales and now you can save up $30 from the retail price. There was also a quick snap-up event with 50% discount, but just for 20 piecese so only for the very few lucky ones. But maybe it will be repeated soon. 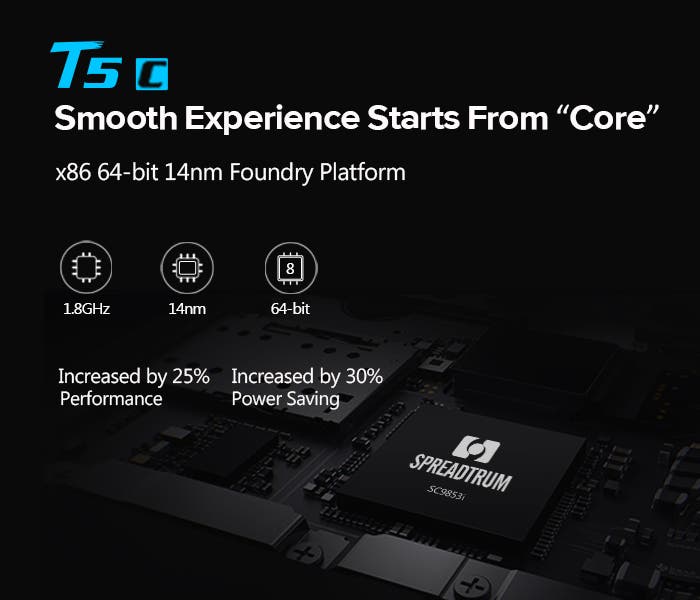 The new Spreadtrum SC9853i processor is based on the Intel 64-bit 14nm foundry platform and its eight cores are derived from the Intel Airmont architecture clocked at 1.8 GHz. It promises an efficient performance for the lower midrange segment and according to the benchmark it is roughly 39 % stronger than the main competitor MT6750. 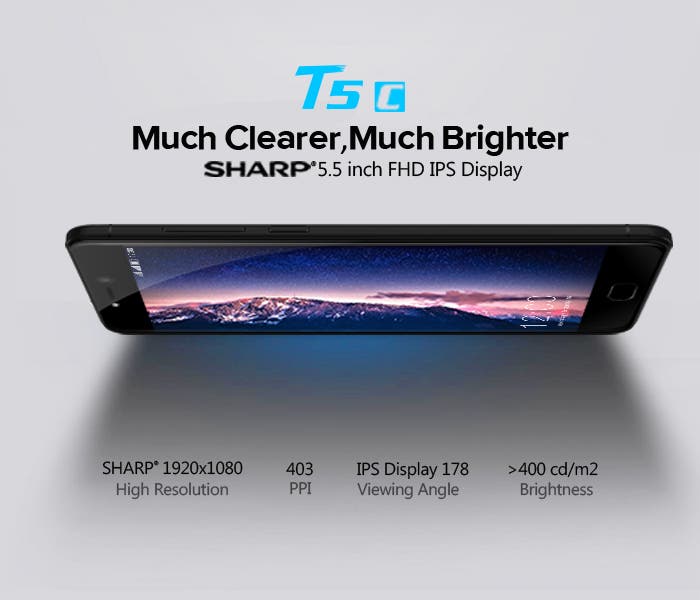 The dual rear cameras are 13MP Samsung + 2MP OV shooters with f/2.2 aperture, customized 1/3.06 inch sensors and new Depth Map technology for enhancing the processing capabilities. And for the selfies you will have a 5MP shooter. 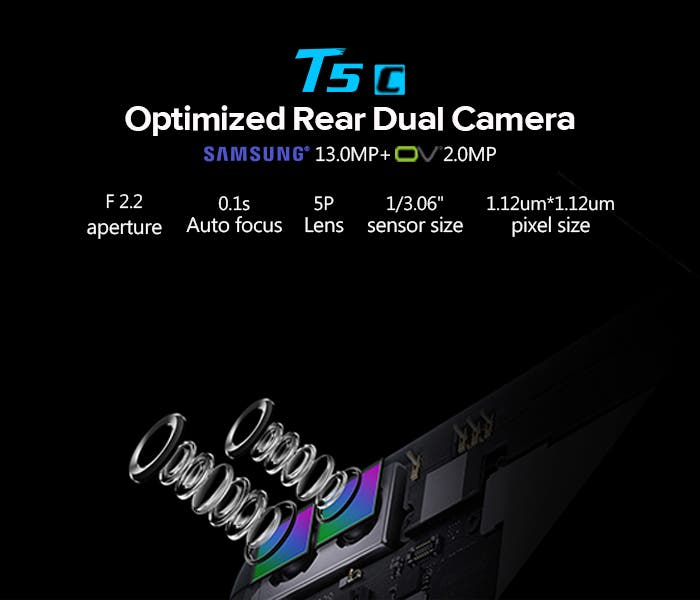 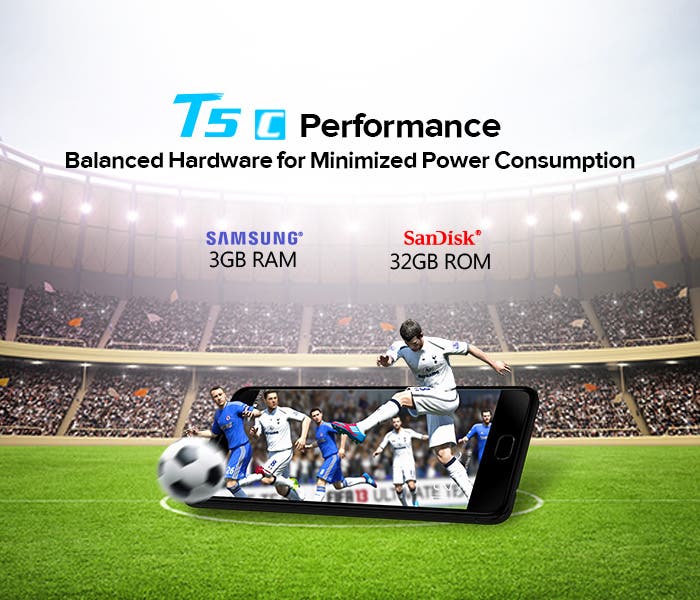 The Leagoo T5c presale campaign has the phone listed for just $99.99, so $30 cheaper than the official retail price and you can find the offer on Gearbest until December 10th. So if you want to try the new CPU for real, now is your chance.