In June 2017, at Qualcomm Snapdragon technology summit, the first company in the world specialized in making mobile chips announced the next-level fast charging technology named Quick Charge 4+. It was out after six months of releasing the Quick Charge 4.0. Many will think this is a quick update for Qualcomm’s quick charging standard. But there weren’t many devices on the market supporting QC4. So though this a good news in terms of a new technology, but it still remains unknown what this means and whether it’s useful. To learn the advantages coming our way from Quick Charge 4+, let’s take a look at the actual test results.

As you know, the Quick Charge 4+ comes with three improvements such as Dual Charge, Intelligent Thermal Balancing, and Advanced Safety Features. As the names of these features suggest, the first one divides the charge current across two power management ICs. The second moves the electric current through the coolest path automatically to keep temperatures down. And finally, the third one monitors both the device case and connector temperature levels simultaneously. Thanks to these improvements the charging time was reduced by 15%, while the charging efficiency was increased by 30%. 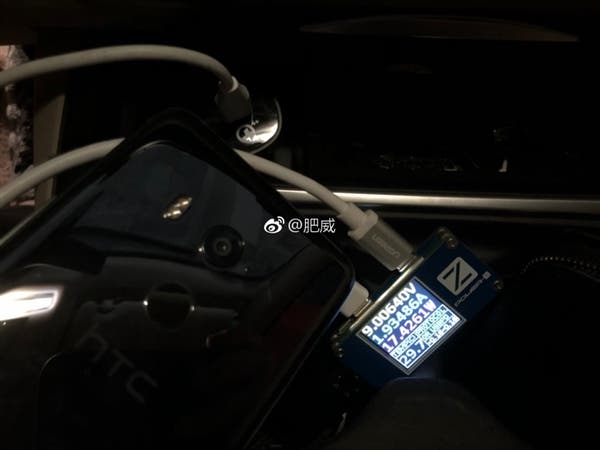 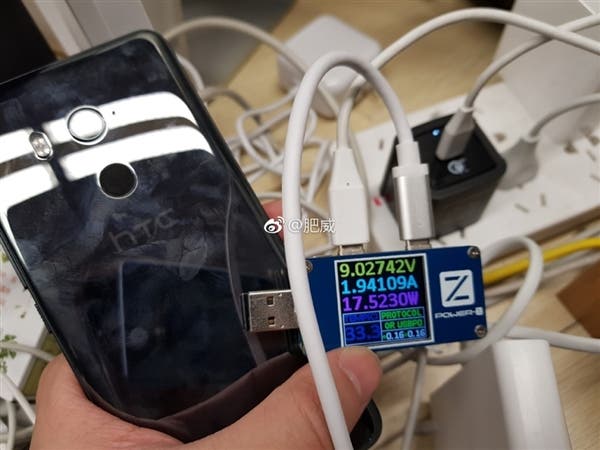 The first device supporting QC4+ was the Nubia Z17. But this test showed only 10W. 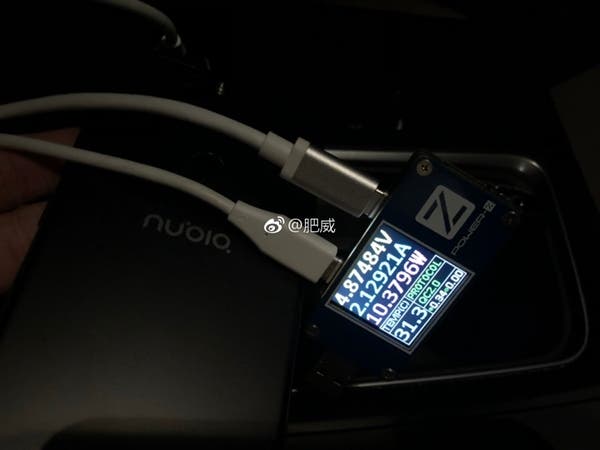 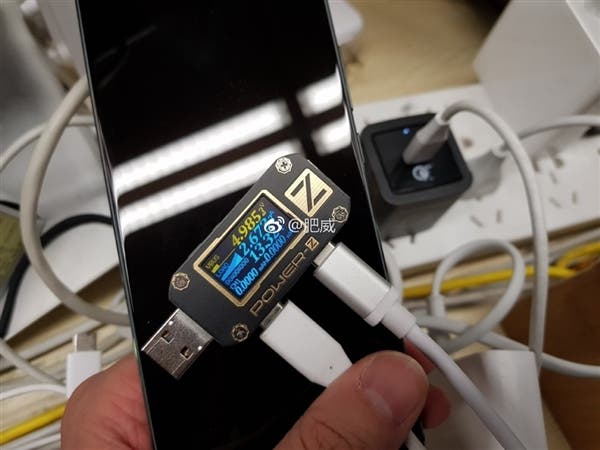 At last, this charger can be used for the iPhone X as well. The latter showed 14W. 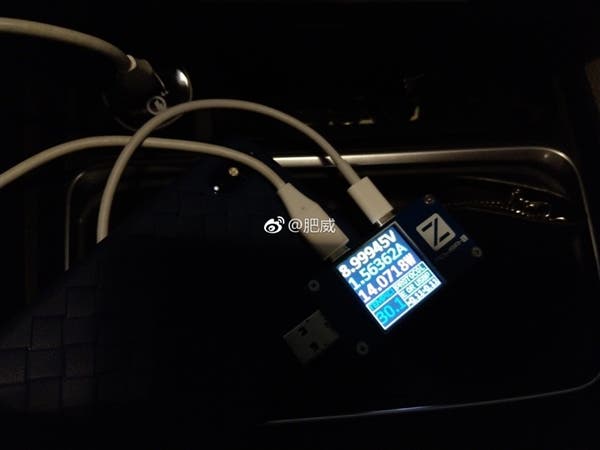 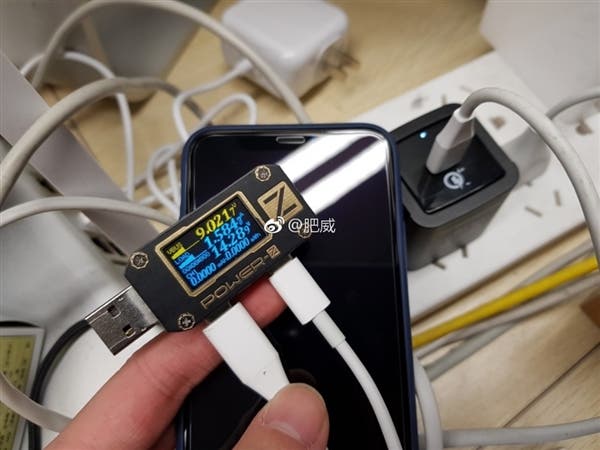 So it turns out though theoretically, Qualcomm has developed a new-level fast charging technology, it couldn’t be used widely.