OnePlus does a good job by keeping their phones updates in a constantly basis, the company has managed to bring updates for both the 2016 released OnePlus 3 and 3T even after a whole year, and is keeping the same form with OnePlus 5. 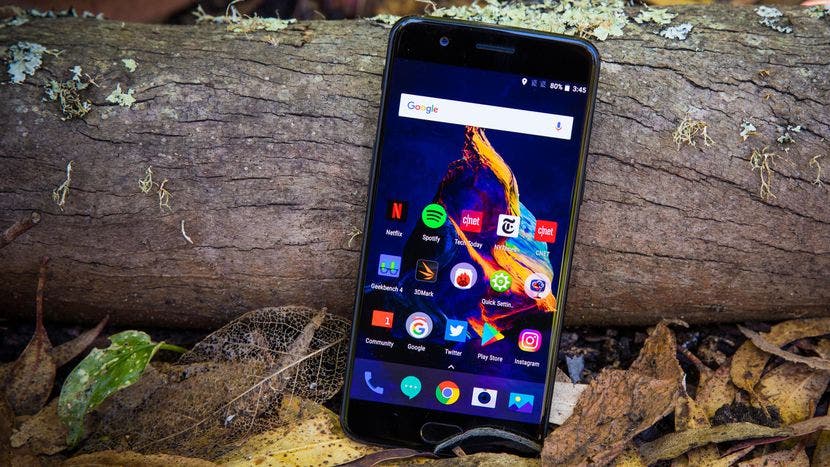 The company took the wraps of today to release a new update for their half 2017 flagship the OnePlus 5. The update comes in the form of 4.5.15 and surprisingly does not bring Oreo for the handset owners, more shockingly it also lacks the Widevine Level 1 certification required for streaming HD content in apps like Netflix and other related services. What the update brings is a couple of fixes and tweaks for optimizing overall user’s experience. 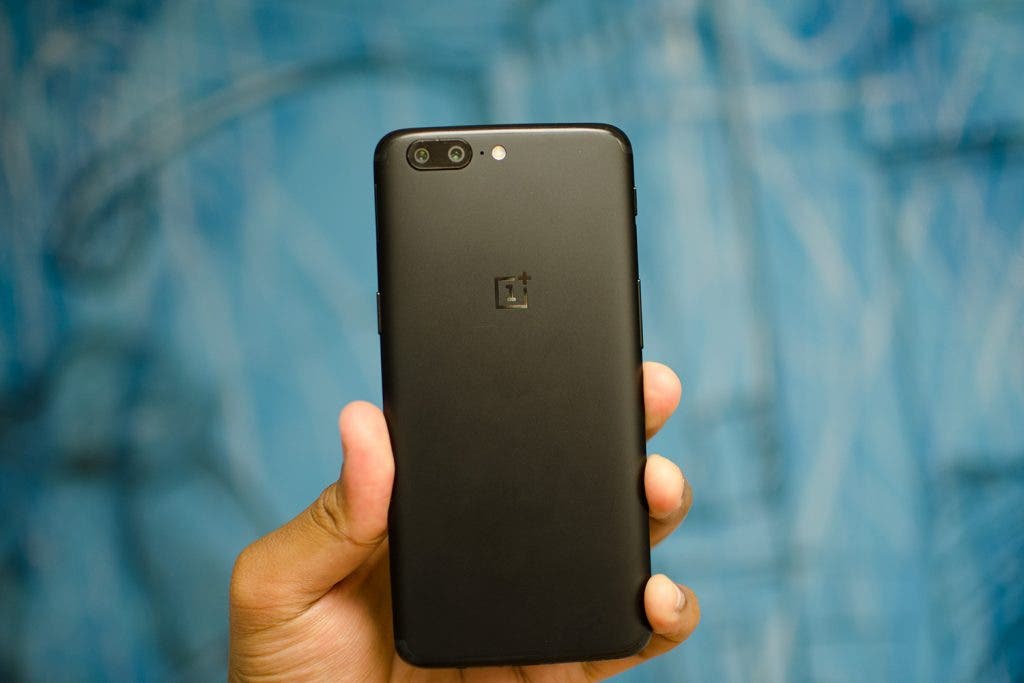 The update is rolling out for OnePlus 5 users through OTA in a gradual form. So if by any chance you didn’t received a notification for the update, it may arrive in the coming days.

This surely will not be the last time that you heard from an update for the OnePlus 5, since stable Oreo is expected before the end of year or early in January 2018, until there we hope OxygenOS Team manage to fix all the remaining issues in the software and brings the best of a stable release.

Next Android 8.0 Oreo beta gets available for Nokia 5, Nokia 6 to follow soon