The Honor 9 Lite will be unveiled on the 21st of December, as revealed by the press invite. Honor is all set to hold an event on the 21st of this month at the Shenzhen Durian Sports Park in China.

The invitation comes with a pair of glasses that hint towards the presence of a quad camera setup, as confirmed by a report yesterday, where three variants, speculated to the the Honor 9 Lite popped up on TENAA. The pair of glasses have text that indicates presence of AI on the smartphone. 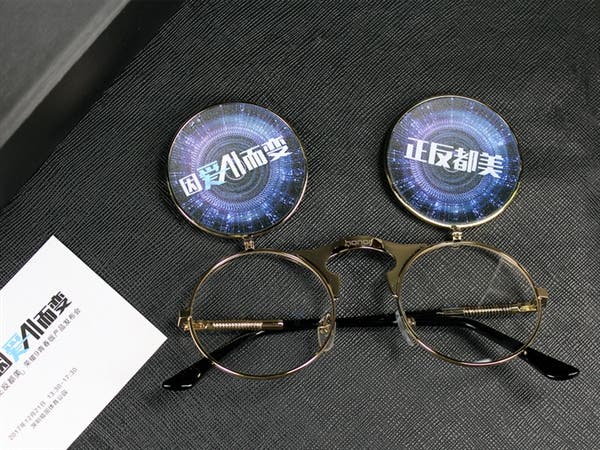 The TENAA listing revealed the three probable colour variants of the 9 Lite, black, white and blue. Along with the design and the colours, the listing also revealed the specs of the phone, which will reportedly have a 5.65 inch full screen display with an aspect ratio of 18:9 and a resolution of 2160 x 1080 pixels. Under the hood might lie the Kirin 659 chipset, Huawei’s in house product. There phone might have two different.emory variants, 4GB+64GB and 3GB+32GB. On the back is a dual camera  setup of 13MP+20MP sensors whereas the specs of the front camera(s) are still a mystery. A 2900mAh battery is expected to power the Honor smartphone and it is expected to come with Android Oreo.

Next Oppo A83 spec sheet leaked, no fingerprint scanner?