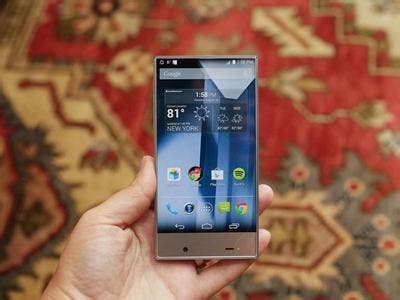 Back in 2014, Sharp announced the Crystal 305SH. But this model didn’t succeed at all. Later, the Xiaomi Mi MIX showed how a full-screen smartphone should look. Probably, inspired by the success of Xiaomi and other Chinese manufacturers, Sharp announced the S2 in August 2017 for the Chinese market. But its marketing hadn’t worked well. Many aspects were not taken into account. As a result, the Sharp S2 failed for the second time. But the company is not going to give up.

Today, Zhongsheng Luo, PhD, Global CEO of Sharp InFocus Mobile announced in January next year the company will launch a smartphone with the highest screen-to-body ratio. Moreover, the manufacturer is planning to enrich the product line in the future in order to offer the cheapest three-bezel-less smartphones in the world. However, it’s not known whether the company will return the Chinese market or not, but if it comes in with a phone using a higher screen ratio, it can become a leader in many markets.