OnePlus has been founded four years ago. That’s why the company has decided to bring a new color to the first full-screen variant and emphasize its passion. As you should know, there is a red variant of the OP5T dubbed as the OnePlus 5T Lava Red. It’s been made for those who have supported the manufacturer during these years. It’s been planned to ship this variant of December 17. Nothing changed, so you can get your hands on this version at a price tag of 3499 yuan ($526). 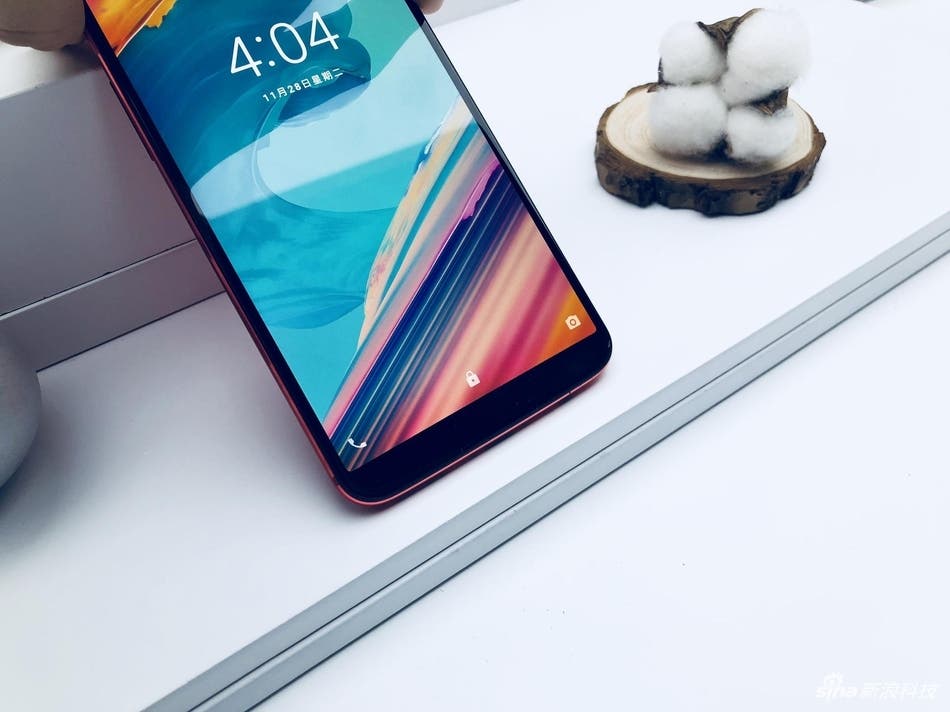 This anniversary device comes with a 6.01-inch display, but thanks to the full-screen technology it comes with the same dimensions as a 5.5-inch device. This screen provides a resolution of 2160×1080 pixels aka Full HD+. Apart from this, the OnePlus 5T Lava Red is packed with a Snapdragon 835 octa-core chip running on a 10nm process node, 8GB of RAM, 128GB of ROM, and 3300mah battery.

The next selling point of the OnePlus 5T Lava Red is considered to be the camera setup. It sports a 20+16MP rear camera using Sony IMX376k and IMX398 sensors. This camera comes with an aperture of f/1.7 and supports phase focus. The pixel size of the smaller lens is 1.12 microns, while the larger lens uses a 1.0-micron pixel size. You can also find a 16MP front camera with an aperture of f/2.0 and tons of beautifying features.

As you see, the OnePlus 5T comes with the highest options of the regular model, which is available only in midnight black. So the most devoted OnePlus fans (and not only) now can acquire this special version designed especially for them.

Next Koogeek Christmas Promo Kicks Off - Save up to 57%