All the fuss about the OnePlus 5T has been laid to rest as the bezel-less 6-inch smartphone was launched today. Well, there were really no surprises as it turned out that most of the speculations about this smartphone were true including our interpretation of Peter Lau’s statement. Just for starters, this larger screen smartphone has a similar price with OnePlus 5 thus making it “very affordable”. 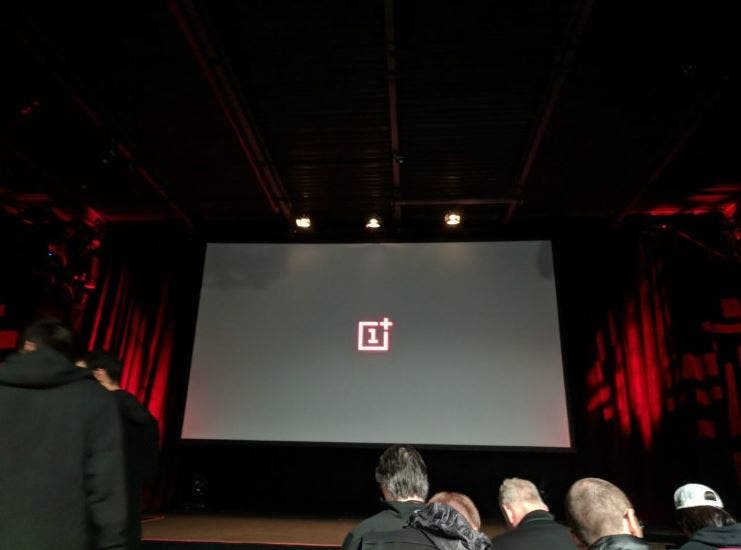 The feel and appearance of OnePlus 5T is only an inch away from OnePlus 5 as it comes with an elegant aluminum build with a sand-blasted rear. Its ergonomic curved back and the lush black finish gives this device a premium look and it feels very handy. As of now, the Midnight Black is the only available colour option for this flagship smartphone.

In comparison with OnePlus 5, the 5T is hardly larger and it doesn’t have the front home button. Interestingly, this ceramic button which is now circular have been moved to the rear but it will be hard to scratch because of its ceramic nature and of course, it unlocks the phone swiftly. Some parts of the new larger display are occupied by on-screen navigation buttons. This is a change because OP5 has capacitative buttons. Generally, the build and appearance of this smartphone are just sleek.

Just like the OnePlus 5, the 5T comes with a Snapdragon 835 processor coupled with 6GB of RAM and 64GB of internal storage or 8GB of RAM and 128GB of internal memory.  Its graphics are handled by an Adreno 540 GPU and it supports Bluetooth 5  which is augmented with AptX HD. Well, microSD memory expansion is missing but you get two nano-SIM slots and a headphone jack. The lights of this smartphone are kept on by a 3300mAh battery which supports Dash Charge. 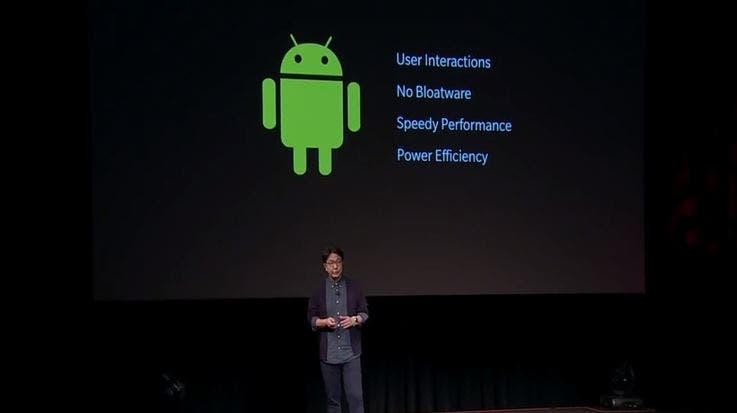 This flagship smartphone comes with an OxygenOS based Android 7.1.1 Nougat OS. With many top devices updating to the Oreo, we can only expect this smartphone to get Android Oreo in “early 2018”.

As opposed to the 5.5-inch display which comes with OnePlus 5, OP 5T uses a larger 6.01-inch Full Optic AMOLED screen with an 80.5% screen-to-body ratio making it one of the largest full-screen smartphones in the world. With an 18:9 aspect ratio and a 1080 x 2160 pixel resolution, the bezels are ultra-thin on the top and bottom while the side bezels are almost non-existent. 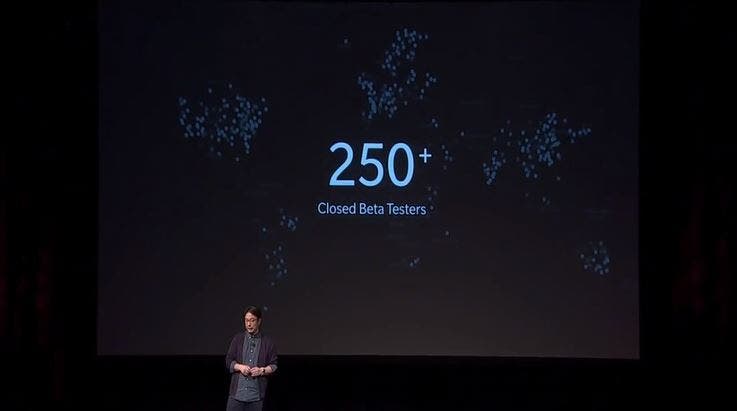 One of the interesting aspects of the display of OnePlus 5T is its multiple colour modes which allow users to choose from either the standard balanced colour sRGB, the more vibrant colour DCI-P3 or the “Sunlight” mode which allows the screen to adjust its brightness and contrast for a seamless outdoor visibility.

Recall that OnePlus entered into the dual camera setup with OnePlus 5 which also have a wide-angle main lens and a “telephoto” secondary lens. This smartphone uses a dual camera setup (16+20MP) with the same wide-angle main camera and the selfie shooter remains the same with 16MP camera and f/2.0. The cameras also come with the ability to consolidate 4 pixels into one so as to minimize noise in low-light pictures. In addition, the secondary 20MP rear camera has a new Sony IMX376K sensor with a f/1.7 aperture for much better low-light shots.

According to OnePlus, this smartphone will be able to detect low-light situations and it will automatically switch to the secondary camera in dark environments. Portrait mode is available on this smartphone with the aid of some good algorithms and software.

OnePlus is debuting Face Unlock with the 5T. Here, the front camera will scan your face and search for about 100 unique identifiers. This is not as secure as the TrueDepth Camera Facial Recognition system in iPhone X but it is definitely an option that you may want to try out. Nevertheless, due to the questionable level of security, it cant be used for authentication of purchases. 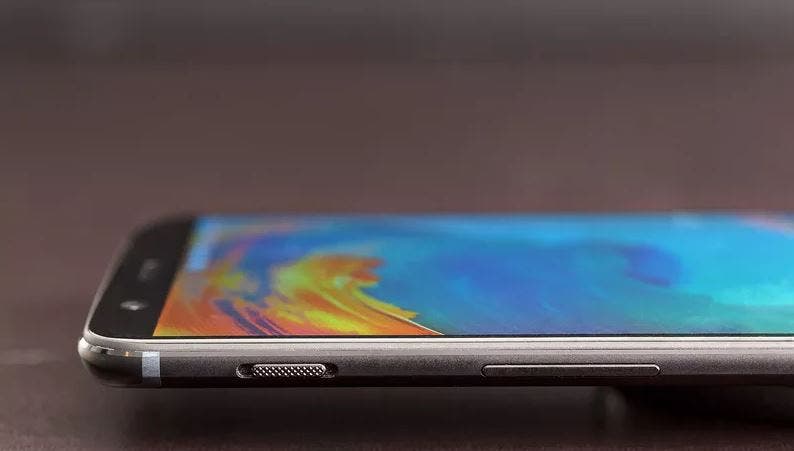 This OnePlus 5T will be released in the US on the 21st of November and the likes of Canada, China, Hong Kong, India and many parts of Europe will also receive this smartphone. In the US, the base 64GB model of OnePlus 5T is $20 more expensive that OnePlus 5 as it is expected to sell for $500 as against the $480 price tag of OnePlus 5. Europe and other parts of the world will get the same model for €500 or its equivalent. 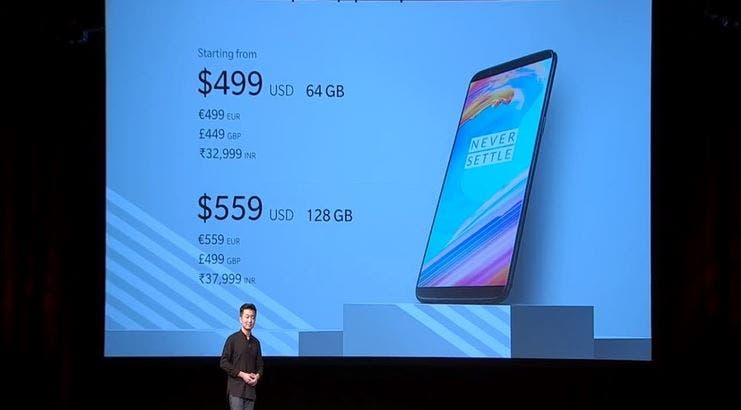 I think it is quite interesting to see that the larger screen OnePlus 5T with additional features selling for the same or a very similar price with OnePlus 5. What do you think? Let us know in the comment section below.

Next Ulefone has deals ready for Black Friday