OnePlus 5T will be launched next week but there have been some diverse views concerning the price of this flagship killer. Recently, sources claim that this smartphone will sell at a similar price as OnePlus 5. Now, OnePlus CEO Pete Lau has said that OnePlus users will appreciate what is coming. The confusion now is the fact that some sectors are interpreting Peter Lau’s comments to suggest that OnePlus 5T will be more expensive than OnePlus 5 because he stated that “cost of smartphone components is rising but phones are also getting better”. Considering the second part of his statement “OnePlus users will appreciate what’s coming”, it is probable that OnePlus may have fixed the bearest minimum price for this smartphone thus making it very affordable.

Cost of smartphone components is rising, but phones are also getting better. OnePlus users will appreciate what's coming. 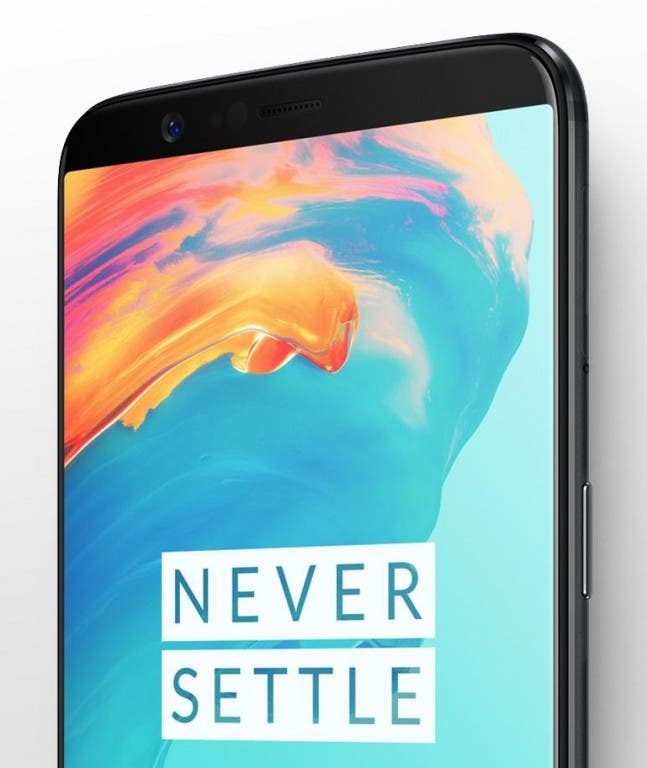 The OnePlus 5T is expected to come with some improvements such as a larger screen, dual rear cameras, and battery. Many believe that these improvements will increase the cost the 5T but the price is likely to stay the same or really close to the OnePlus 5, which will give OnePlus fans something to appreciate as Lau said.