As usual with most flagship smartphones, Nokia 9 is currently creating a lot of fuss on the internet and there have been numerous speculations and rumors regarding this smartphone. In recent times, Nokia 9 got 3C certification and now, it just cleared through FCC. The FCC certification unveiled some major specifications of this smartphone. From the screenshot released by FCC, Nokia 9 will be powered by the most favored 2017 flagship chip – Snapdragon 835 coupled with a large 128GB internal storage. There is no information on the RAM size but this smartphone is equipped with a 5.5″ OLED panel from LG and it will be running Android 8.0 Oreo. 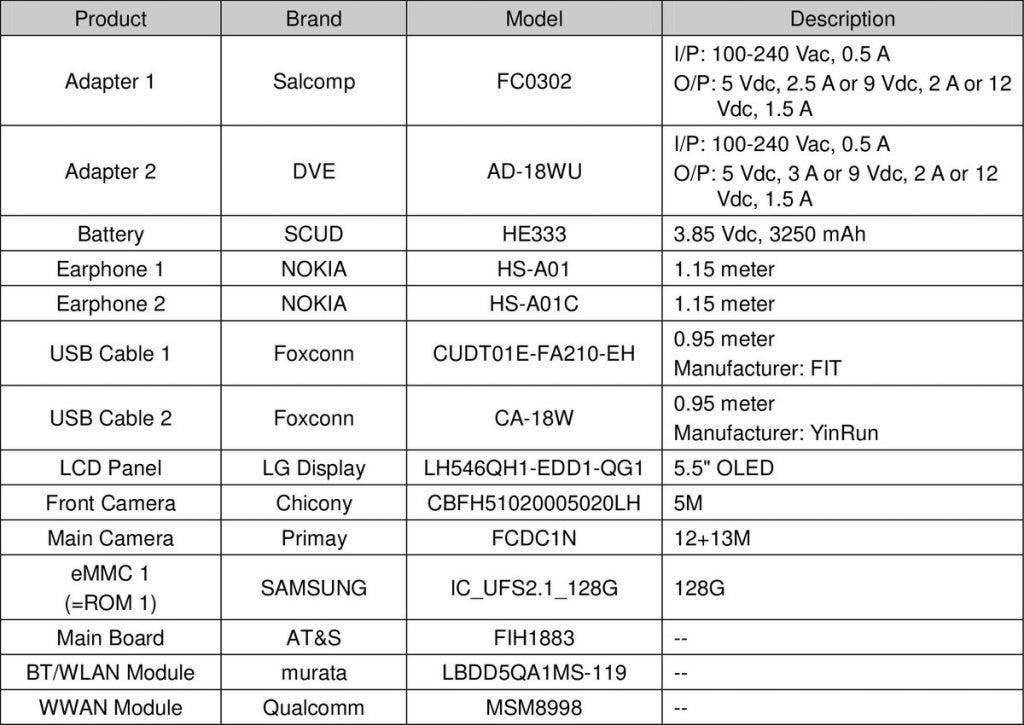 In the camera department, Nokia will come with a dual rear camera setup which will have a 12MP shooter supported by another 13MP sensor while the selfie snapper will be a 5MP. FCC’s screenshot also revealed that the lights of this flagship smartphone will be kept on by an average 3,250mAh battery with fast charging (18W) plus some usual in-box items like a charger, USB cable, and headphones. 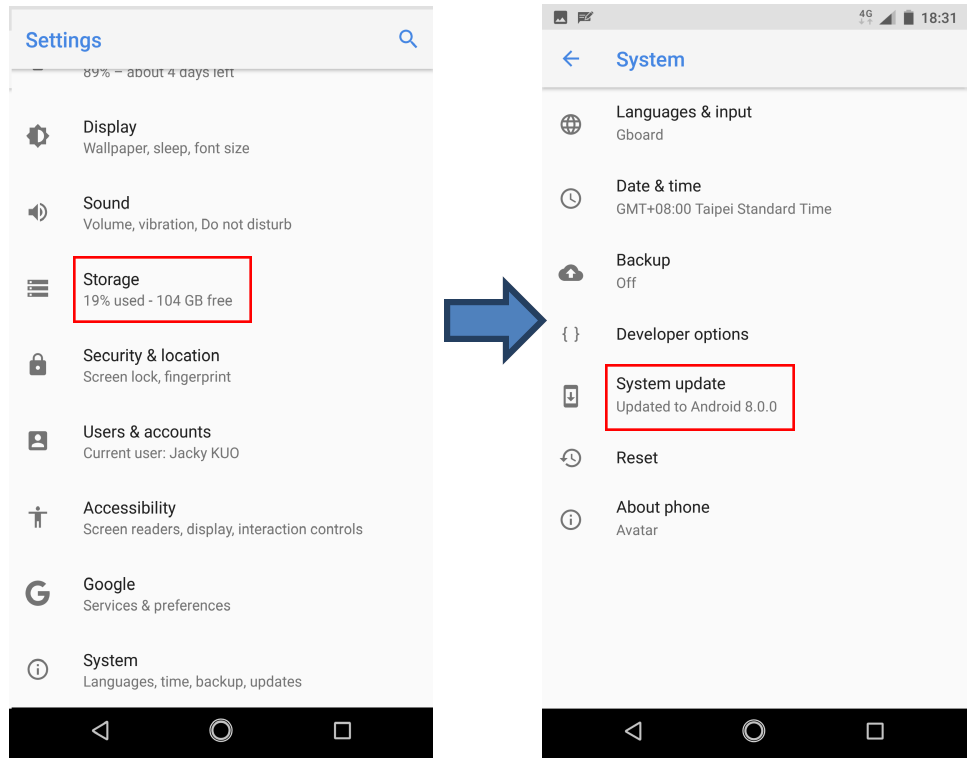 Speculations have it that Nokia 9 will touch down within the first three weeks of January having missed the festive shopping period. In terms of timing, it is most likely that this smartphone will launch just like HMD’s first Nokia – the Nokia 6.