We are already inundated with several rumors, leaks, and speculations regarding the next flagship smartphone from HMD Global – the Nokia 9. However, the recent FCC listing of the Nokia 9 left a lot of fans disappointed. The Nokia 9 according to FCC listing will arrive with a single 5MP Chicony CKACE16 module, which is a far cry from what is expected of a true flagship.

Fresh information reaching us has it that the device would actually arrive with a dual 5MP camera, which does seem better for a flagship. According to a report by GSMarena, a further check on Chicony’s website reveals that the Chicony CKACE16 is actually a dual camera, but represented on the site with an image of a single camera, that we assume to be a misrepresentation.

Not many details are available on the manufacturer’s website, but the Chicony CKACE16 module is listed to be an autofocus dual camera with one of the modules having a f/2.0 lens with support for full HD video recording, while the second module has a f/2.4 lens.

Earlier in the week, a new render of the upcoming flagship Nokia 9 emerged and it may have just confirmed most of its design features – if it proves to be legit of course.

As per the render, the device seems to be equipped with an edge-to-edge display, with bezel-less design all around the display, which of course is a needed improvement over the Nokia 6 and 8, which featured displays with thick bezels all around. 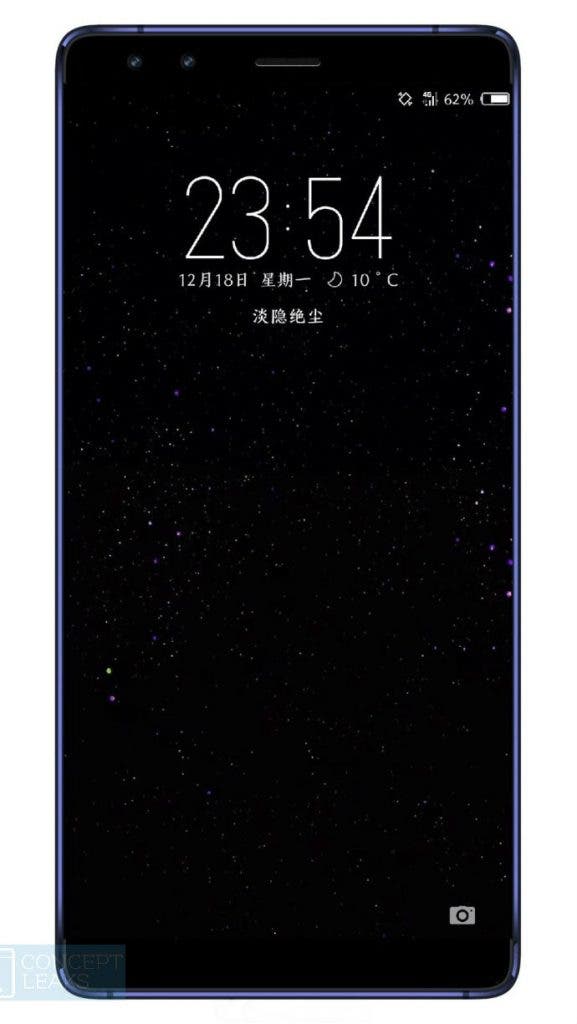 The flagship Nokia 9, the Nokia 6 (2018) and probably a 4G enabled Nokia feature phone are all rumored to debut later in January 2018. There is however no official words from HMD Global regarding the January launch date of the Nokia 9 and Nokia 6 (2018). We expect to get further details in the coming days.

Previous Vernee X presales are up with a $249.99 special price