The infamous Chinese Carrier, the China Unicom took the wraps of today to announce that they successfully achieved the world’s fastest download speed through a 4G connection. According to the company, the 1,2Gbps speed reached in the testing was never obtained by any other carrier working in 4G connection development.

According to the company reports, the greatest download speed achieved until today, under the 4G spectrum, was the amount of 1,155,8Mbps a little below than the announced 1,2Gbps speed. The speed rate is stellar considering the 4G limits, but with the advent of 5G connectivity we should expect those barriers to be broken in the future.

China Unicom during the tests used a device equipped with the latest Qualcomm’s Snapdragon 845 which still isn’t available for the end consumer and should debut in the first months of 2018, more likely in the Galaxy S9 series. 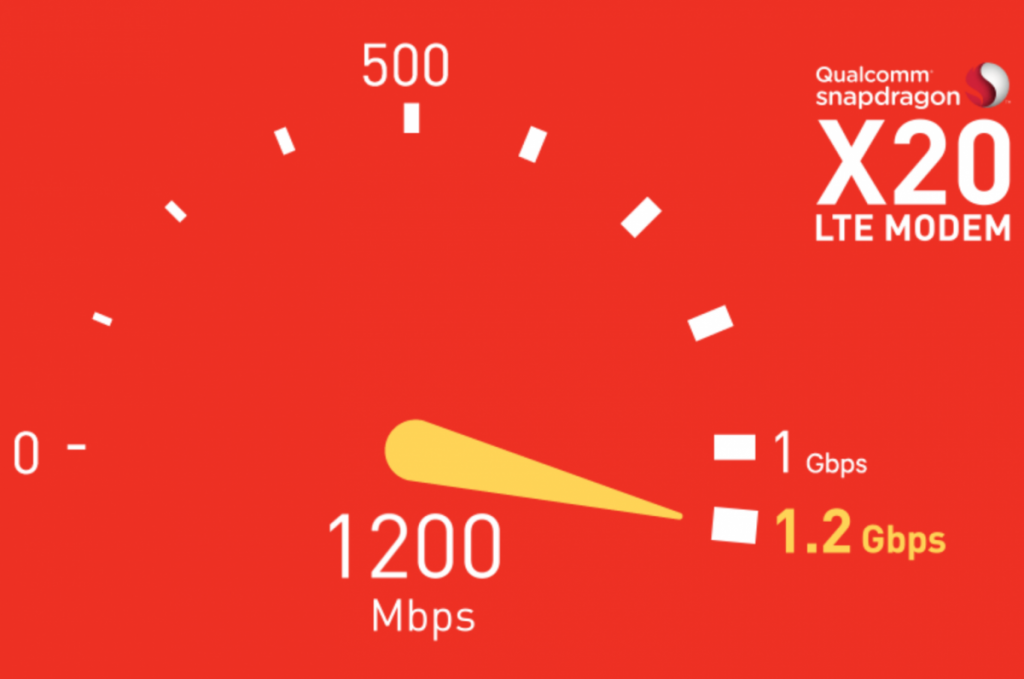 The answer for the Qualcomm Snapdragon 845 in achieving such speed is the use of Snapdragon X20 Cat. 18 Modem, that was able to surpass the previous barrier of 4G, bringing a whole new speed record to challenge other companies worldwide.

We don’t know if the carrier plans to deliver this amount of speed under any data plan taken by the average-consumer. For now we expect the carrier to continue the testing phase. Are you excited for the new 4G doors being open with the use of Snapdragon 845 and the next 2018 generation of processors?