With the rise of popularity of the long-lasting big battery phones the capacities of the batteries itself are getting bigger and bigger. But as we learned in the past mostly with the “no-name” brands, the advertised capacity and the real capacity can be two completely different numbers. Some of the bigger brands are trying to fight against such practices and today for example LEAGOO released a statement and explanation of the battery situation on the market and promised to wage war against the fake bettery advertising. 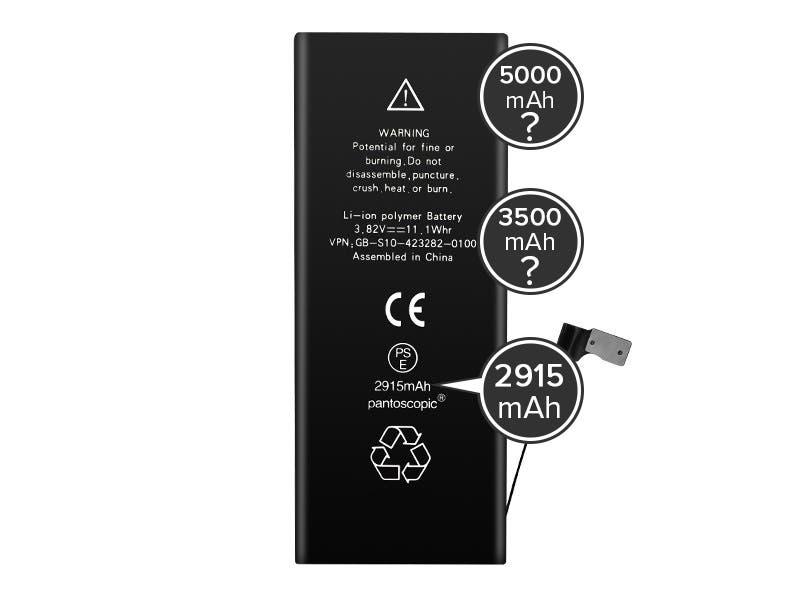 But how to judge a phone battery has “long life”? All mobile phone batteries come with a specification of milliampere-hours (mAh). This shows how long the battery can last for in operation. For example, a 1900mAh battery can supply 1900mA of current to a circuit for one hour. But since a circuit will not demand 1900 mAh of current all at once for operation, the battery can supply 380mA for 5 hours, since 380*5=1900. Or it can supply 190mA of current for 10 hours, since 190*10=1900. So normally speaking, when we talk about battery life, we usually talk about its “mAh”. 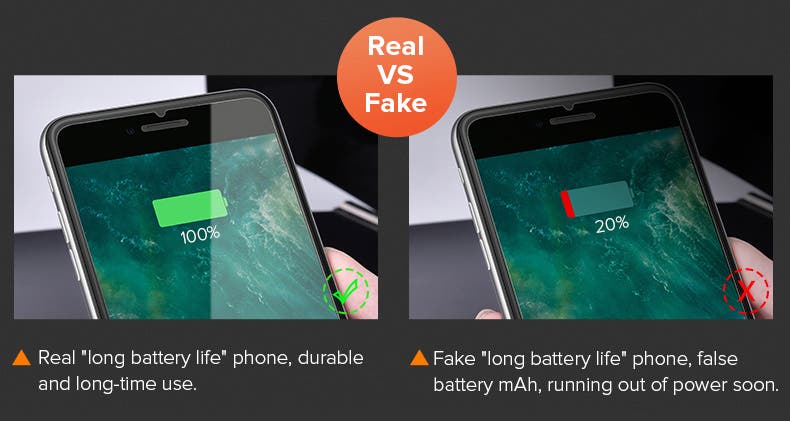 And this is why many manufacturers tend to exaggerate the “mAh” on their battery labels. For example, a phone featuring only a 2915mAh battery may have a battery label of 3500mAh or even 5000mAh!

LEAGOO as the leading asian export mobile brand promised to always uphold informing the customers about real battery capacities and always use the genuine ones with proper testing. You can check for example one of their latest models, the so-called “budget killer” LEAGOO KIICAA Power with 4000 mAh battery.