Quite a number of sharp smartphones adorning a bezel-less design have surfaced in the news in the most recent times, and while none of these is yet to debut, yet a new Sharp phone has surfaced again from far away Taiwan. The latest sharp phone making the news now is the Sharp Aquos S3 and is set to be announced as evidenced by its NCC application.

The sharp Aquos S3 has now been certified by the Taiwanese NCC – the 3C equivalent in China, a possible indication that the device might be unveiled sooner than we can imagine.

The certification page contains details relating to the phone’s communications abilities, such as support for Taiwan’s 4G full frequency. The Sharp FS8032 shares similar designs and specs with the Sharp FS8015 which was earlier certified in China fueling speculations that they are both same phones meant for the two Countries.

The Sharp Aquos FS8032 surfaced earlier on GeekBench, so we already know what some of its basic internal configurations. 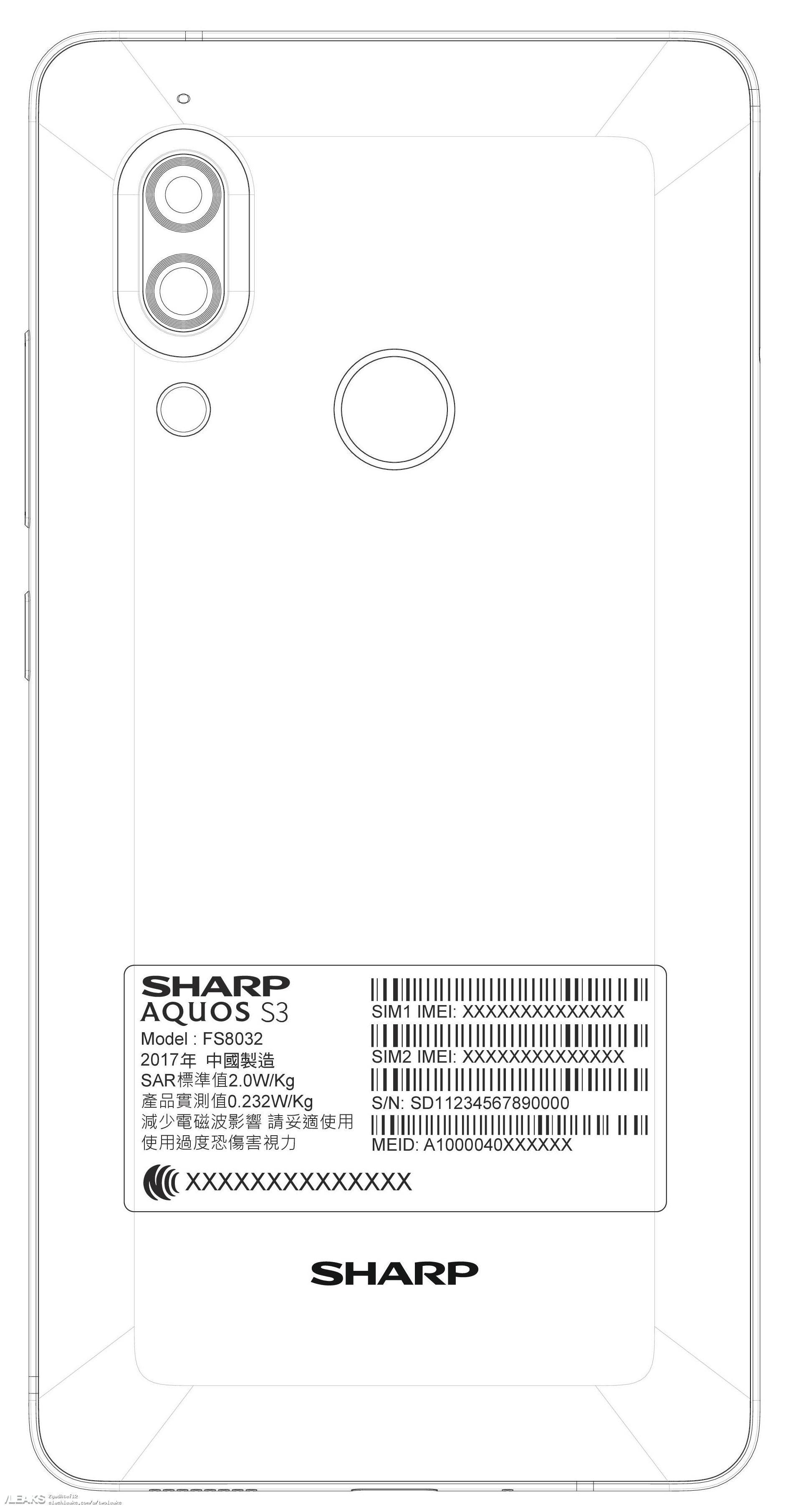 Asper the GeekBench listing, Sharp Aquos S3 / Sharp FS8032 will boot Android 8.0 Oreo operating system out of the box and powered by the Qualcomm Snapdragon 630 mobile platform with 4GB of RAM.  Like we mentioned earlier, the device looks has the same design as the Sharp FS8018, and by implication has a vertical dual rear camera with LED flash and a fingerprint sensor below.

Rumor has it that the device will be announced later in January along with other SHarp phones which recently received TENAA’s certification in China.

Previous This Week on GizChina - December 25-31