Much like the Sharp Aquos S2, the newly certified Sharp FS8015 has a 12-megapixel + 13-megapixel dual camera setup and a  single 16-megapixel selfie camera. Powering the device is the same processor listed with the Sharp FS8018 – an octa-core processor with 2.2 GHz which might turn out to be the Snapdragon 630. The device will come in two RAM and storage variants- 4 GB and 6 GB RAM with 64 GB and 128 GB of expandable storage.

The Sharp FS8015(MODEL NUMBER) could be one the upcoming phones from Sharp, lined up for early 2018 release date. 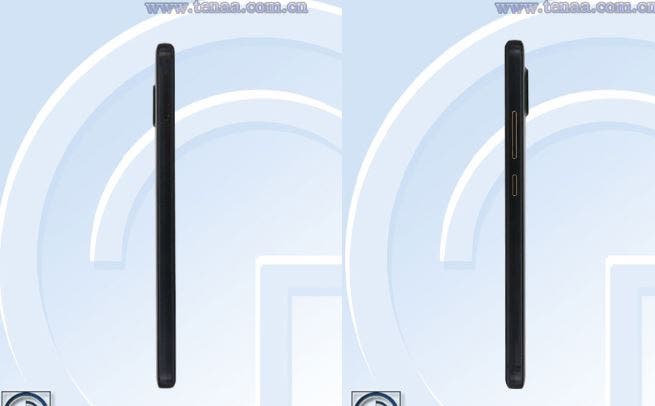