This year, there was a prevalence of full-screen smartphones. Initially, it was restricted to high-end flagship devices but subsequently, we saw entry-level low-end devices with full-screen. The preponderance of full-screen meant that the fingerprint identification had to move to the back. Although the rear fingerprint scanner is quite effective, it is not as active as a front fingerprint scanner. You cannot unlock your smartphone when its placed on a table with a rear fingerprint sensor. The good news is that Synaptics has earlier announced the mass production of front under-screen fingerprint sensors and the company confirmed that vivo will be the first brand to use this feature in its vivo Xplay7. The question that has been on the minds of smartphone enthusiasts is “Which other manufacturers will join vivo?” 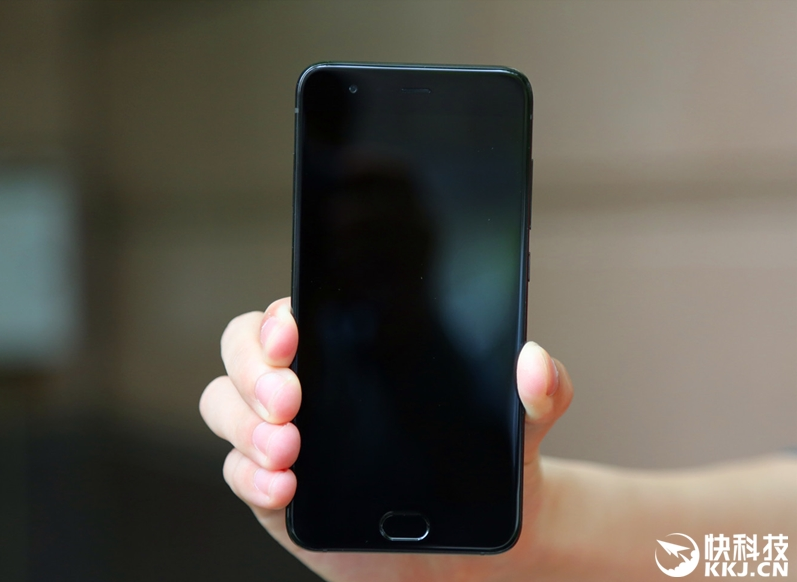 Well, part of that question was answered today when @Mocha RQ said that in addition to vivo, Huawei will follow up. This clearly implies that Xiaomi which is due to unveil the Xiaomi Mi 7 next year will most likely not adopt the under-screen fingerprint reader but will probably concentrate on 3D facial recognition. Using the top-notch Snapdragon 845 chip is certainly not enough modification from the Mi 6. Some users have criticized the small size (5.15-inch) of Xiaomi Mi 6 and the Mi 7 has improved on that (5.65-inch speculated). However, a major addition like an under-screen fingerprint sensor or 3D facial recognition would provide more appeal for this upcoming device. Let us keep our fingers crossed to see what Xiaomi will incorporate in the Mi 7.

Next Sharp FS8015 with bezel-less design certified by TENAA