There has been a lot of fuss regarding the upcoming Xiaomi Mi 7 (or 8) smartphone. We are not even certain of the ideal nomenclature of this smartphone because the company has said that it will release a device to celebrate its 8th anniversary. While some believe that two variants of the Xiaomi Mi 7 will be released at the end of May, others believe the two devices will be called Xiaomi Mi 7 and Mi 8. Ever wondered what the Mi 8 or 8th anniversary Mi 7 smartphone looks like on the front and rear? Here is probably the most accurate leak that we have seen so far. 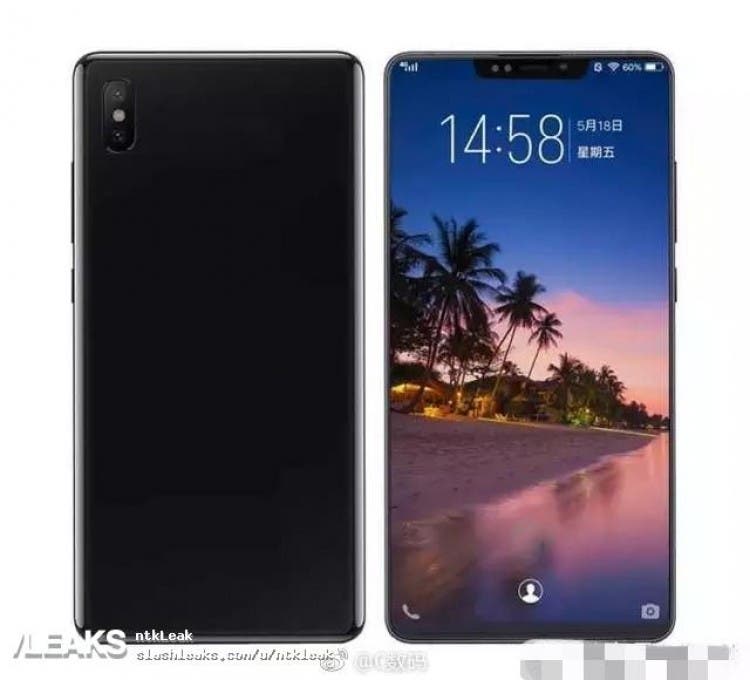 This smartphone comes with a full-screen display but it has that notch which is believed to house at least seven sensors. The rear has a vertically aligned dual rear camera separated by an LED flash and all these are located on the top left side of this phone. 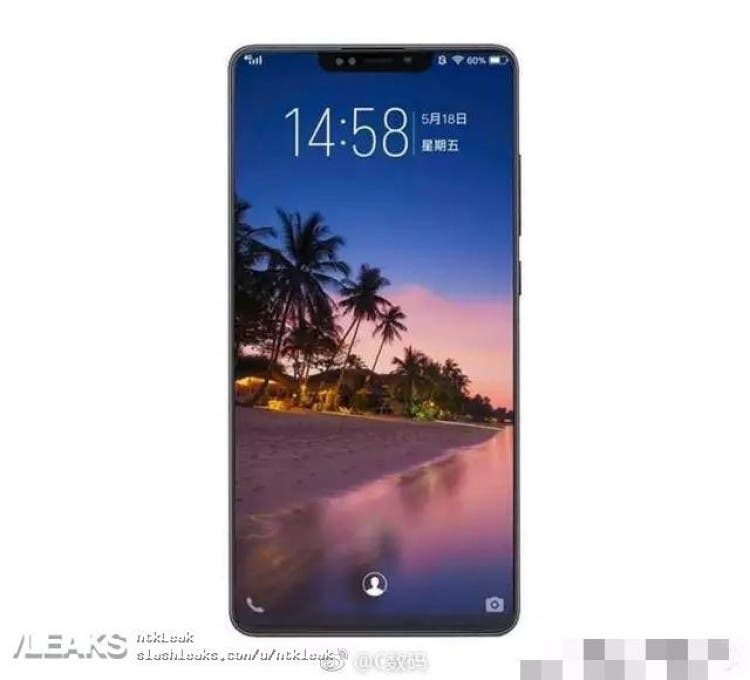 From what we know, the Xiaomi Mi 8 will be powered by Qualcomm’s flagship SoC, Snapdragon 845 coupled with at least 6GB of RAM. The smartphone is also said to come with a wireless charging support. With an on-screen fingerprint sensor just like the VIVO X21 UD coupled with an iPhone X-like face unlock feature, this smartphone undoubtedly will be one of the best around the globe. 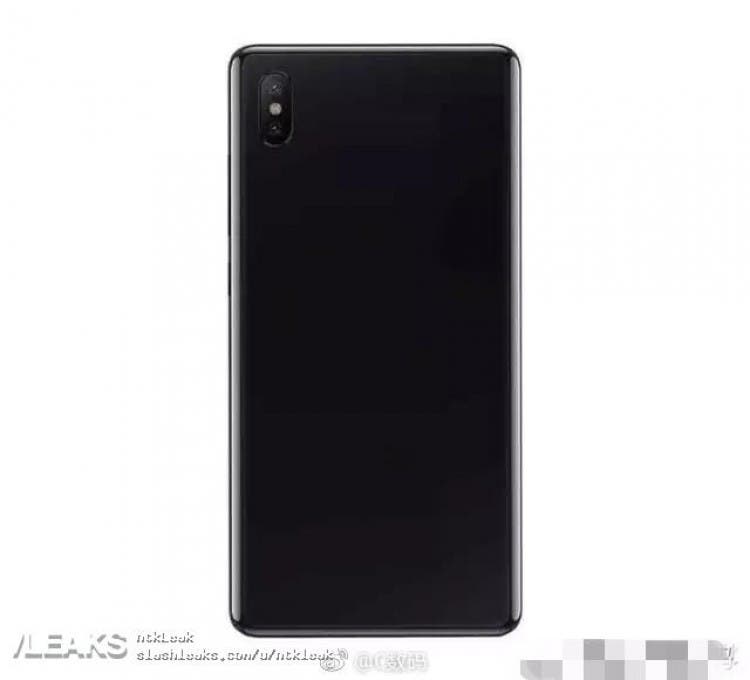 The price and availability of this smartphone have not be speculated for now but we expect the Mi 8 to be more expensive than the Xiaomi Mi MIX 2S. How much do you think this smartphone will cost?