Coincidentally enough, our weekly digest goes in conjunction with the last week of 2017, ending on Sunday, December 31st. In the past seven days we haven’t seen many product launches as you’d probably expect during the winter holidays. Nevertheless, we are always flooded with rumors and leaks, so let’s see which one you might have missed! 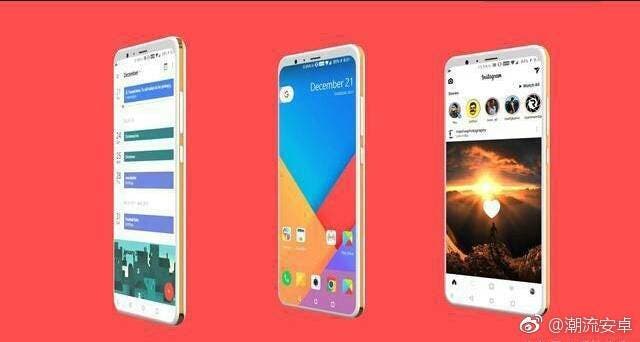 Just like pretty much every week, also in this last one we’ve had rumors about Xiaomi devices. This time around we had a look at what the Xiaomi Mi 7 might be looking like as well as its potential features. Always from Xiaomi, we finally received an OTA update to MIUI9 for a whopping 27 devices, going from the Xiaomi Redmi 2 to the Mi MIX 2. Click here to see if your handset is eligible! 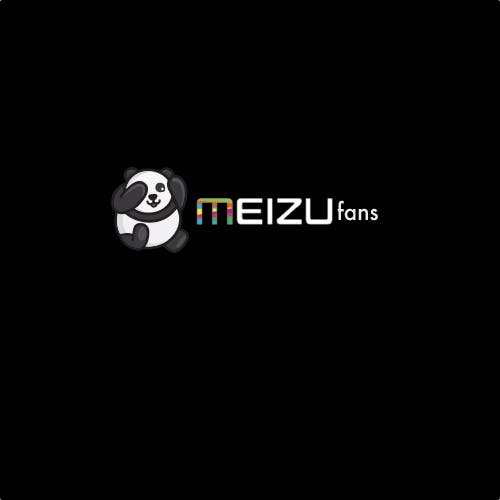 Xiaomi’s nemesis – Meizu – also gave us something to talk about – the Meizu 15 Plus. The smartphone is said to be featuring a beautiful tri-bezel-less design, dual cameras and much more. Read more about Meizu’s anniversary phone over here. 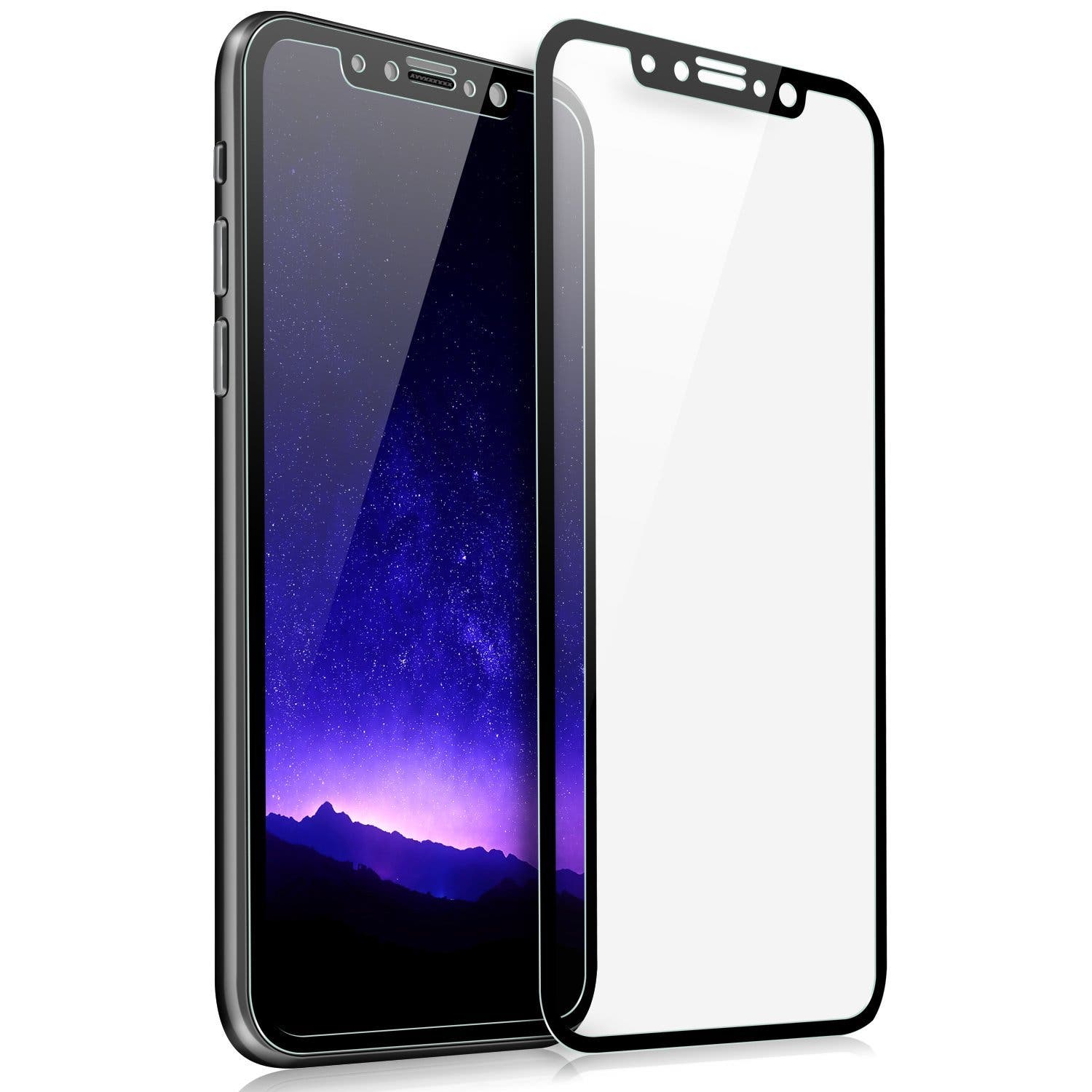 Chinese’s second biggest smartphone manufacturer – Huawei – just announced a new laptop, the Huawei Matebook D. The device will be sporting Intel’s latest 8th-gen Core-i processors, an MX150 graphics card and a full metal body; click here to learn more. As far as rumors go, this week we also had a look at a Huawei P11 Lite mockup, which does resemble the iPhone X quite a bit.

Nokia is back on our list with some really interesting rumors regarding the upcoming Nokia 10. The handset is said to pack a flagship Qualcomm Snapdragon 845, a 18:9 display aspect ratio and other high-end components. Meanwhile the Nokia 6 seems to be still rocking an “old” style 16:9 display in its 2018 version, TENAA confirms. 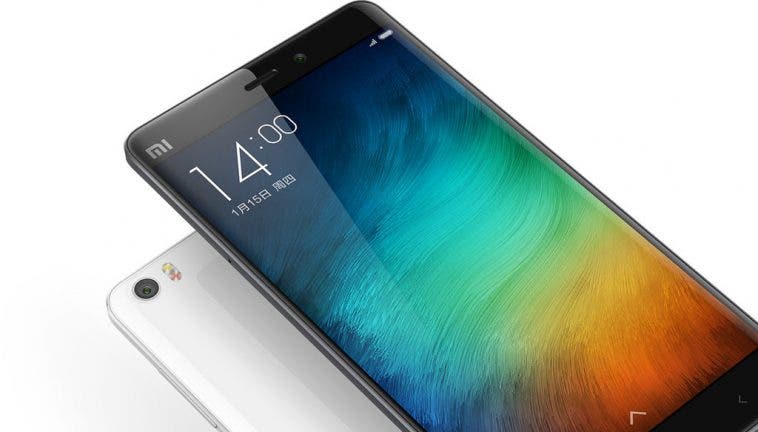 If you’re eager to know what Andi thinks about the Chinese phone industry and hear out his personal suggestions, then check out his piece at this page. Did you already read that? Then find out what he wants to see in every smartphone launched in 2018!

Just after the announcement of the Qualcomm Snapdragon 845, we learn that the multinational semiconductor manufacturer is seemingly working on the next mid-range king – the Snapdragon 670. The upcoming SoC has been spotted in a performance test inside a prototype with quite some specs. Read more about it in our article. 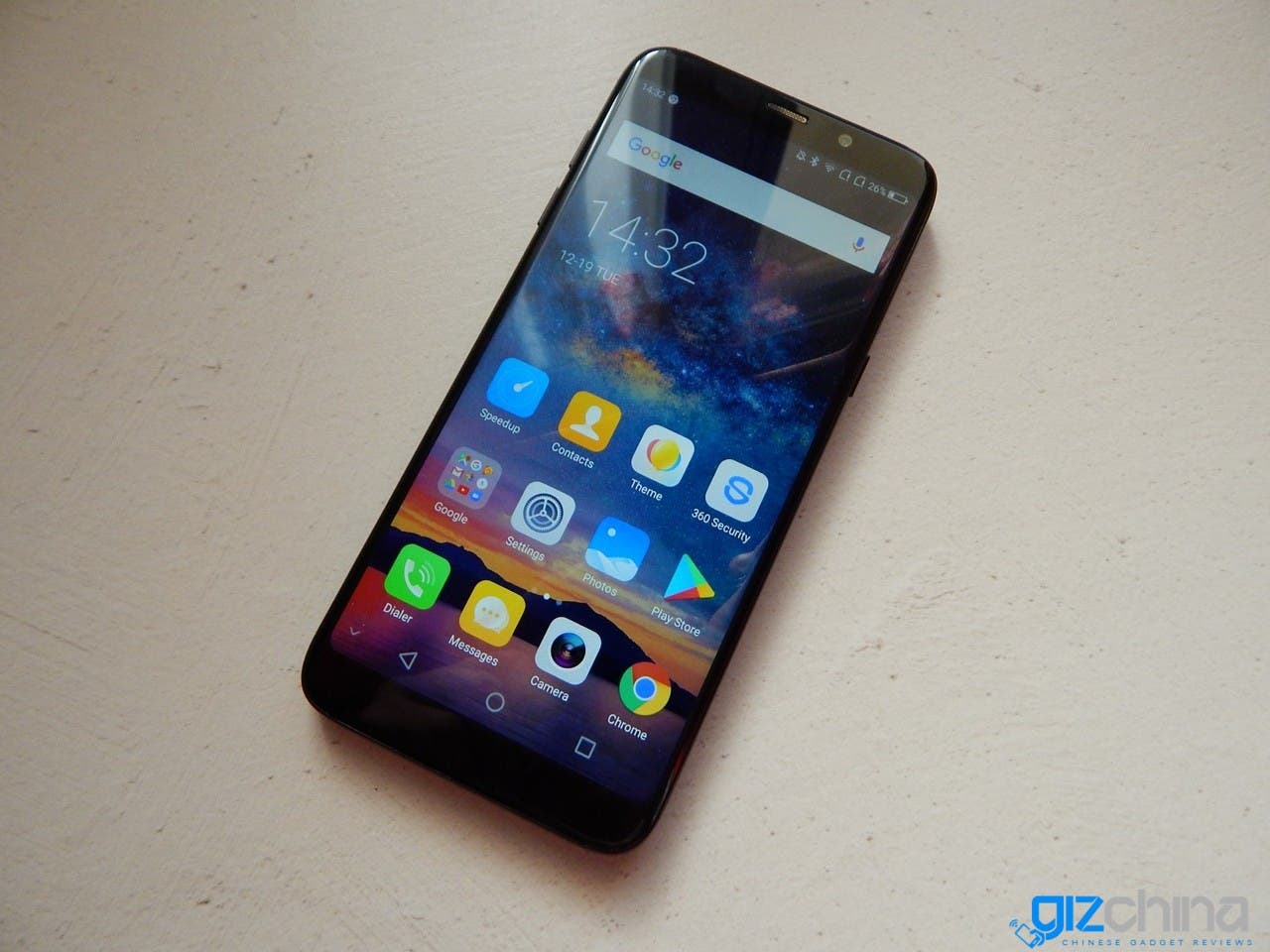 Looking for a trendy device with an 18:9 display aspect ratio? Then check out our reviews of the Bluboo S8 Plus and the Meiigoo Note 8 written by our trustworthy experts. If instead you’re interested in buying an Amazon Alexa / Google Home alternative, our Zi Jin Cheng just reviewed the Xiaomi AI Speaker; click here to learn more about it.

As always, with the reviews we conclude our weekly recap. We hope you found something you missed during this busy week filled with holidays and whatnot. If you did already read all of them, then congrats – you’ve got to be one of the most loyal GizChina followers.

Previous Xiaomi Mi A1 is getting stable Android 8.0 Oreo update