Please do note that this update is progressively rolling out to all users and that means it might take a couple of days before it gets to your device, so it should pop up in the notification menu as soon as it becomes available, but you may also wish to check out the update manually via your phone Settings > About Phone > System Updates > Check for update.. Do note that your device should be plugged in or at least 50 % charged to install the OTA update. 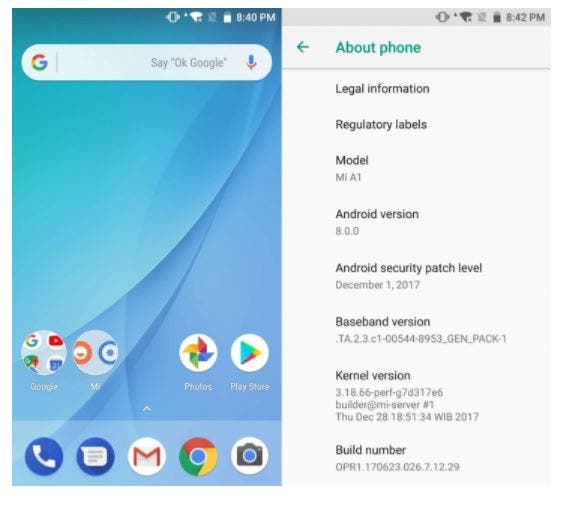 Aside from the fast charging which was earlier confirmed in the beta update, the latest update brings in the favorite Android Oreo features including Background limits, Picture-in-Picture (PIP), Snoozing individual notification, Adaptive icons, Keyboard navigation, AAudio API for Pro Audio, WebView enhancements and much more.