A couple of days back, CCTV came in with an interesting report, in which we can see Xiaomi has the highest sales growth. This is a great result, but it can’t be reached without serious investments in innovations. Though the company has many amazing smartphones, the Xiaomi Mi MIX and its successor are recognized in every corner of the globe. That’s why many analysts think these two handsets are the best examples of how the Chinese tech giant grows. 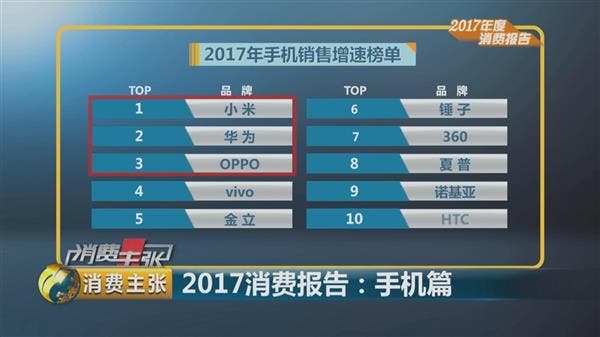 Not accidentally, the Xiaomi Mi MIX 2 was launched on the same day when the iPhone X was announced. This was a clear hint at the ambitions of Xiaomi. And while many customers were thinking the iPhone X is the full-screen smartphone, the Mi MIX 2 came in with more aesthetic design and improved innovative technologies.

Both models were designed by Philippe Starck. He is one of the most popular industrial designers in the world. This is the most important factor why Xiaomi had decided to cooperate with him once again when making the second-gen model.

As a result, the first and second generation Xiaomi Mi MIX smartphones were included in the collection of Georges Pompidou National Arts and Cultural Center, one of the world’s most popular art museums. based in Paris, France. It is one of the top 10 most visited museums in the world! As they claim:

“Xiaomi by offering the maximum of intelligence and using the minimum of matter has reached the top of modern elegance and has become worthy of being welcomed inside one of the highest concentrations of human genius.”