There is a lot of reformation currently going on at Alcatel. Its parent company, TCL, is introducing a new nomenclature for its devices and it is also bent on giving potential customers a good value for their money by restructuring its portfolio. Retailers around the world have been contacted to increase the popularity of this brand which will henceforth have 1, 3 and 5 Series phones. These series will cost below $100, $200 and $300 respectively. 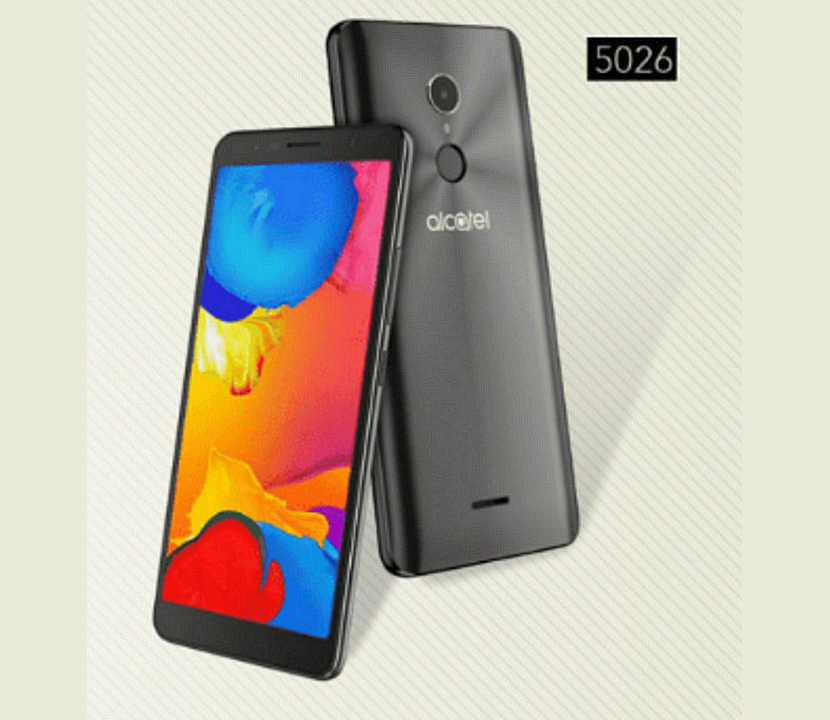 TCL who also own a fast growing TV brand will produce these new devices which will come with 18:9 screens and a new design language. Reports have it that even the low-end devices will be equipped with one or two features common in flagships. Thus we can look forward to dual cameras, fingerprint scanners, face unlock support, unibody designs with premium materials and others in these devices. These new devices will be unveiled at the Mobile World Congress (MWC) scheduled to hold in Barcelona from February 26th through March 1st, 2018.

Some Alcatel devices have been doing quite well even though not well enough to get proper global recognition. According to Flipkart which is the exclusive retailer of some Alcatel phones in India, Alcatel A3 10” is its best-selling tablet in the last three months. Alcatel tablets occupy about 15% of the market in India. TCL wants to improve significantly and it is working with Amazon (and others) to boost sales in the US.

Next Vivo debuts the Under-Glass Fingerprint Technology for Smartphones