BLUBOO is a Chinese smartphone manufacturer that has recently taken the path of producing trendy full-screen phones. The latest of which is called BLUBOO S3 and as you will see in the images above and below, it does look a lot like the rumored upcoming Samsung S9. BLUBOO say the smartphone is made for high-end business people and it’ll come in two fancy color variants, mightnight dark and champagne gold. 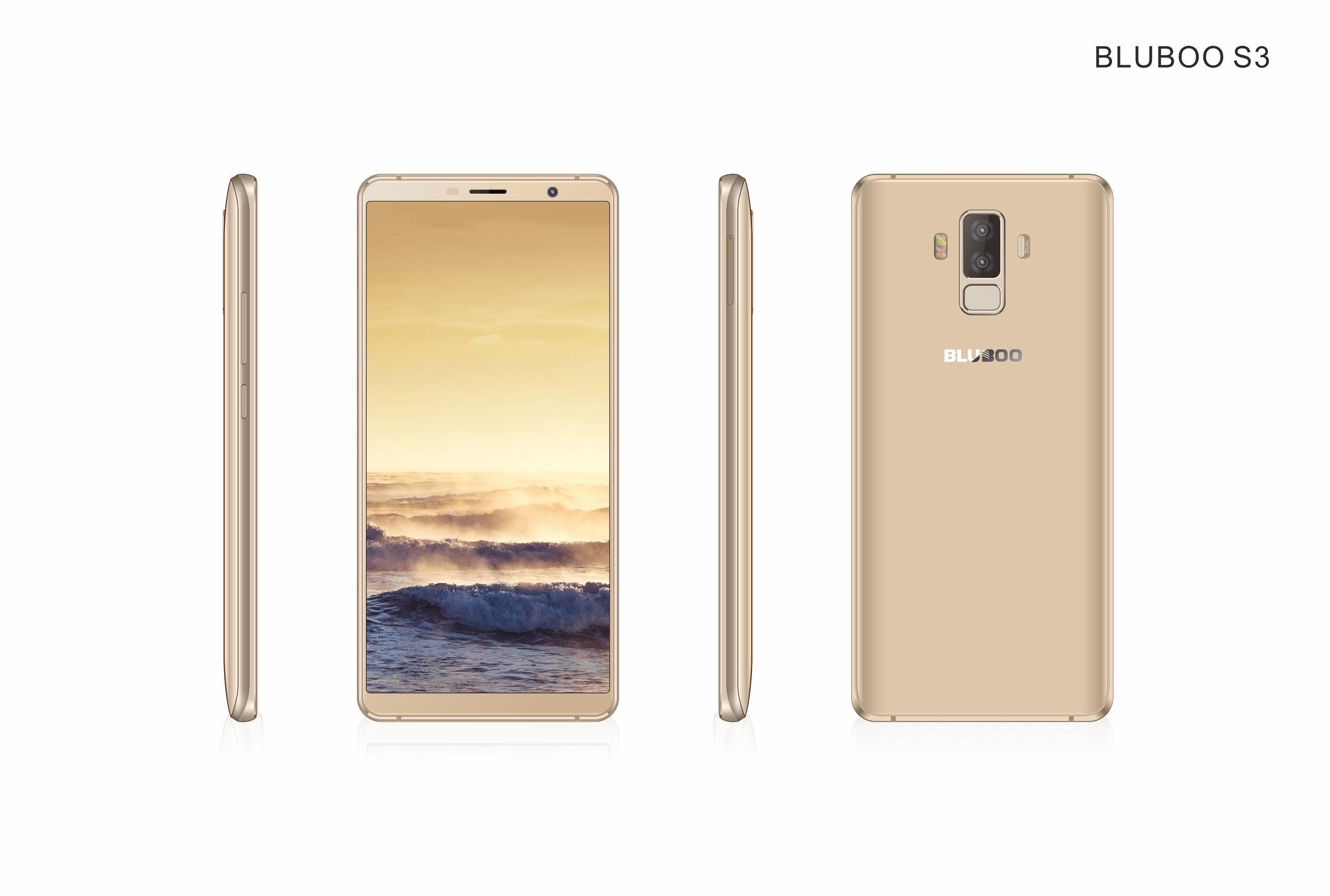 As we previously mentioned, we can see lots of similarities between the BLUBOO S3 and the Samsung S9, such as the thin top and bottom bezels for a screen-to-body ratio of around 90%, and the vertical arrangement of the rear dual cameras and fingerprint sensor on the back, which is definitely better than the hard to reach fingerprint scanner on the Samsung S8.

Now to what’s probably the most interesting feature of the BLUBOO S3 – its massive 8300mAh capacity battery, which could be as much as 3 times bigger of what we’ll find on the S9. The phone also supports 9V/3A fast charging, so you’ll be able to charge the large battery in only two and half hours.

For more info on the BLUBOO S3, visit the company’s official website.