Let’s begin with some backstory about the brand Koolnee. The company was born in late 2017 formed by a group of highly specialised engineers and designers with a common goal to create something different, not just products with near high-end performance and specs at an affordable price, but also to offer more in services, upgrades, and engaging directly with users and their demands. 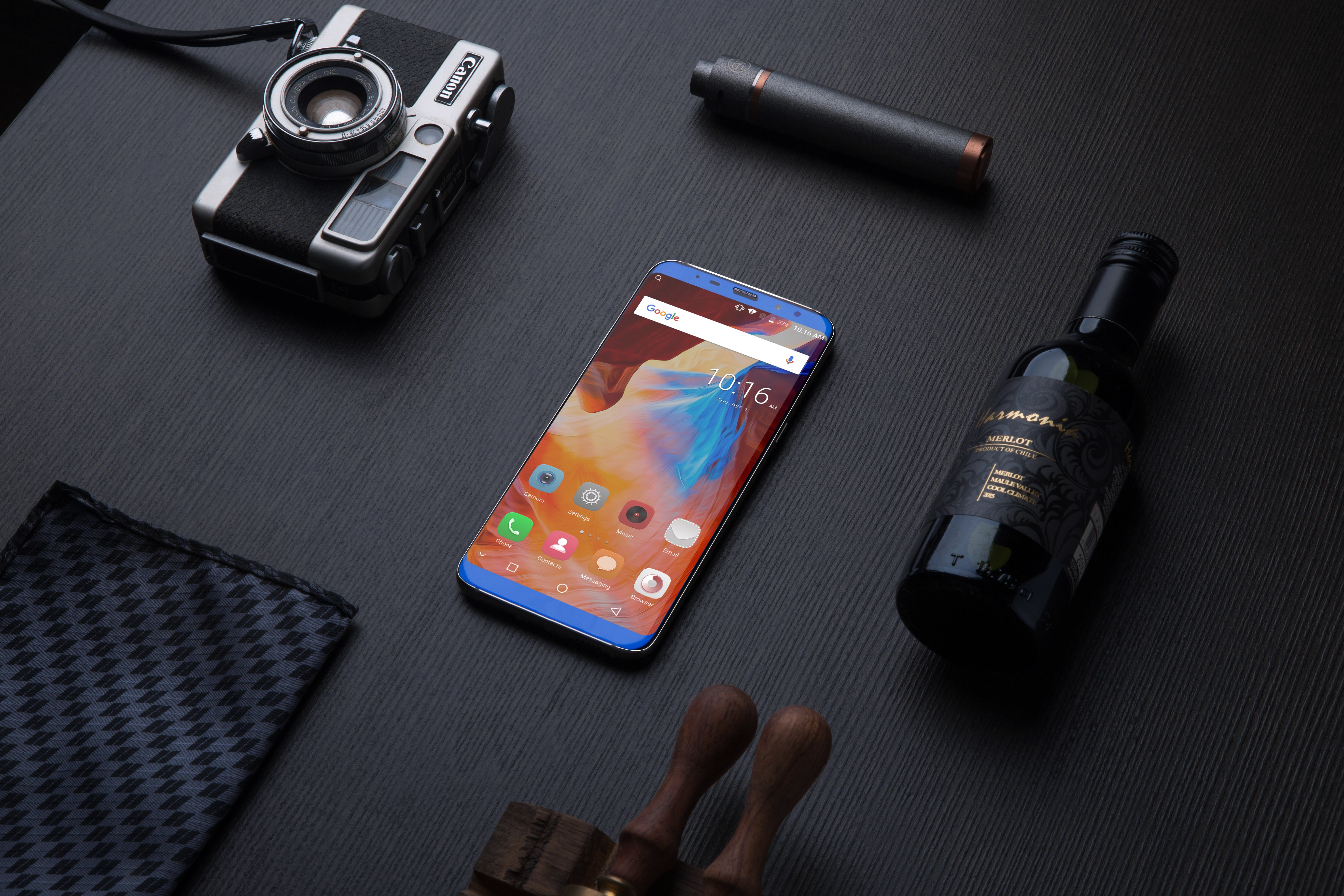 The first product the company ever released is the Koolnee K1, which was successfully launched last November, soon after the new brand was established. Koolnee K1 is a sleek and beautiful phone with a dual-curved screen display Samsung S8-style. The K1 also comes with a 6.01” 18:9 In-Cell FHD+ screen with 1080×2160 pixels. 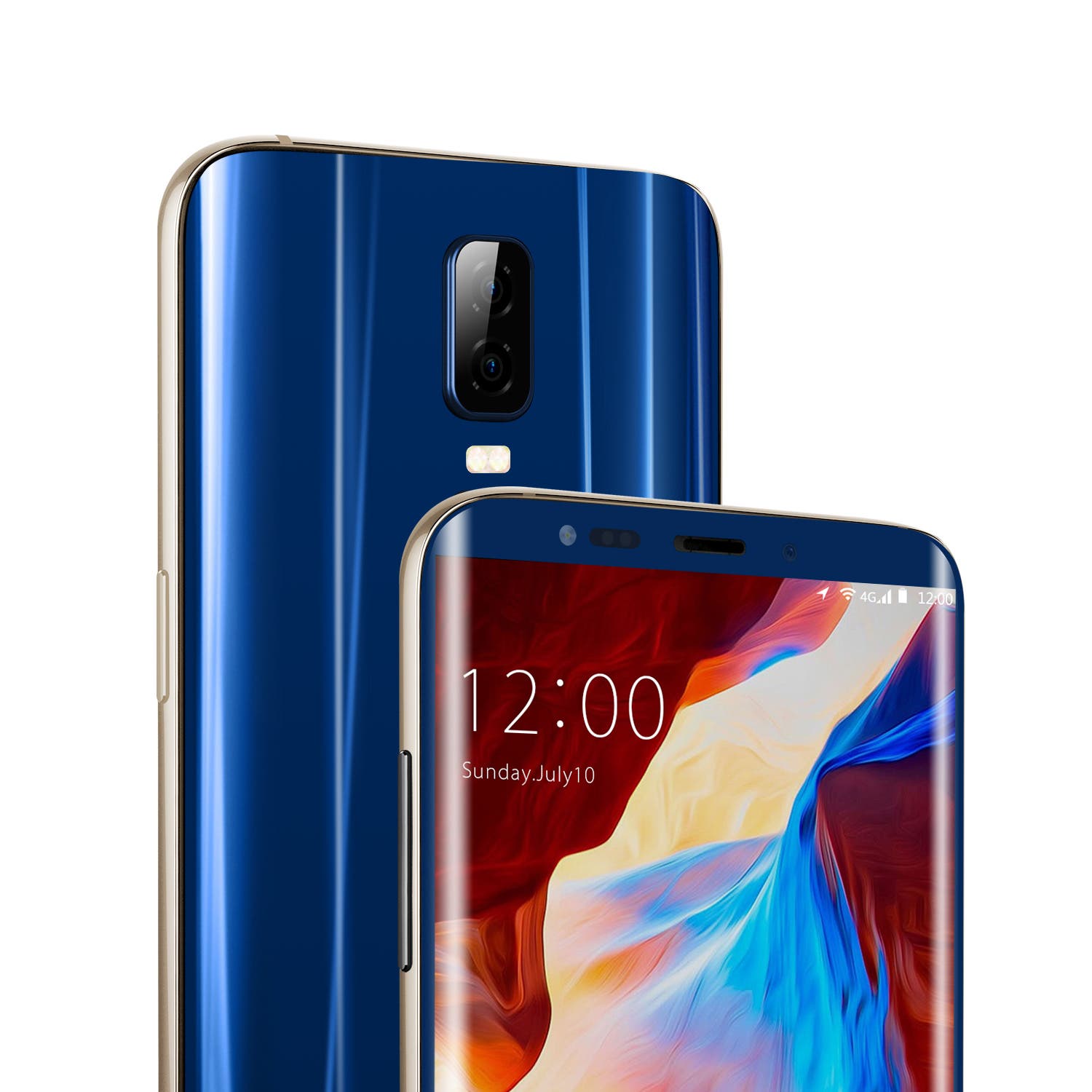 Other specs on the KOOLNEE K1 include 4GB of RAM and 64GB of storage, powered by an octa-core MTK6750T processor at 1.5GHz. On the back, you will find a dual camera driven by a combo of 16MP + 2MP while at the front we have an 8MP shooter. A decent 3190mAh battery then supplies sufficient juice for day of use.

The philosophy which is backing the company’s product development is quite simple. Before designing the smartphone the company made extensive researches and questionnaires to potential customers to precisely reflect what customers really look for in a phone. The first successful outcome of this “democratic process” was the Koolnee K1.

As the video above suggest, Koolnee is more enthusiastic than we expected and, after the success of the Koolnee K1, the Chinese phone maker restlessly developed an upgraded version of the phone, namely called K1 Trio. The handset is indeed basically a K1 with a face lift at the front, more specifically the display now covers the top part of the phone, transforming it into a tri-bezel-less device, thus the “Trio” moniker. Koolnee then also moved the fingerprint scanner to the front for easier handling (according to users) and it was added Face ID technology as well as the handy split screen feature.

It’s worth mentioning that the K1 Trio has been listed on JoyBuy for the pre-sale promotion until January 20th with a 16% off discount, so head over there if you don’t want to miss it.

Back to the Koolnee K1 Trio, more upgrades have been made in the internals. The K1 Trio now has a massive 4200mAh battery inside which should drastically increase autonomy. Other hardware includes the latest Mediatek Helio P23 paired with a whopping 6GB of RAM and 128GB of internal storage for a super smooth Android experience.

Lastly, Koolnee is also working on improving software optimisation to increase the phone’s autonomy and thus make it more environmentally-friendly as well. The Koolnee K1 Trio will be launched in the month of January and – as we just mentioned – it’s already listed on JoyBuy. Learn more about Koolnee phones either checking their website or following them on Facebook.

Next Sony sends out MWC 2018 invites