In December last year, Xiaomi released three budget-friendly smartphones in the Red+mi series – Xiaomi Redmi 5, Redmi 5 Plus and Redmi 5A. While the Xiaomi Redmi 5A is currently available for global use, Mi fans are still waiting for the Redmi 5 to go global.

Xiaomi Redmi 5 going global in the second half of February. Including LTE Band 20 making it work in full on certain Euro operators,

Popular leaker on Twitter @Rquandt revealed in a Tweet yesterday that the Xiaomi Redmi 5 will be released globally in the second half of February and it will come with LTE Band 20. However, he did not give the actual date of release or the countries which will first receive this device. 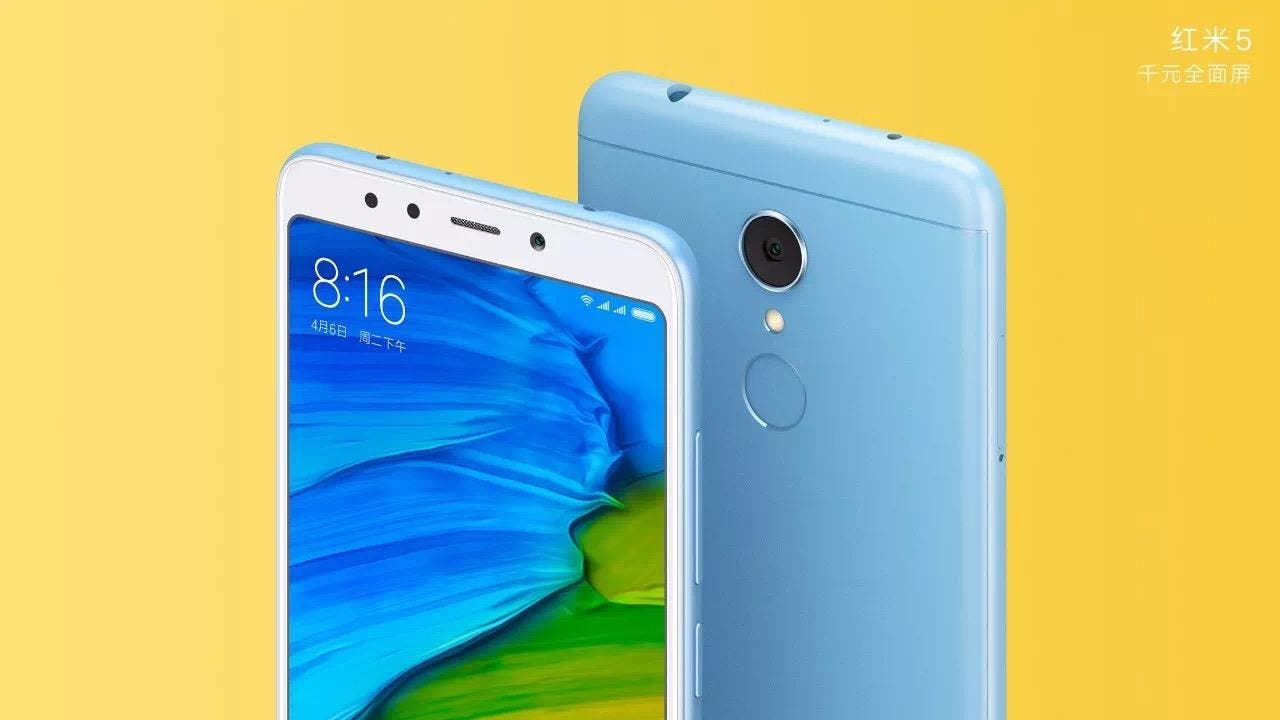 As a reminder, the Xiaomi Redmi 5 is powered by a Qualcomm Snapdragon 450 processor. It has 2GB/3GB of RAM options and 16GB/32GB of internal storage variants. It is equipped with a 5.7-inch 18:9 screen with a display resolution of 1440 x 720 and a screen brightness of 450 nits. In the camera department, the Redmi 5 comes with a 12MP rear camera with PDAF and a 5MP selfie camera. This smartphone runs on MIUI 9 based on Android Nougat and it comes with a rear-mounted fingerprint scanner. The lights of the Xiaomi Redmi 5 are kept on by a 3300mAh battery.

Previous Get a Free Order on Microwear's & Enter the Giveaway

Next Chuwi GBOX - Help Them Pick the Design & Hardware

Redmi 5 to be Amazon exclusive in India, expected to be priced Rs 6,999