Back in December 2017, the manufacturer officially released its first-full screen smartphone in face of the Redmi 5. Of course, there had been the Xiaomi Mi MIX, but it’s another topic of conversation. This smartphone has been selling like a hot cake in many markets (Mexico, Taiwan, etc). And when it landed on India on March 14, it became a bestseller immediately as well. Now it is available for purchase in Germany. 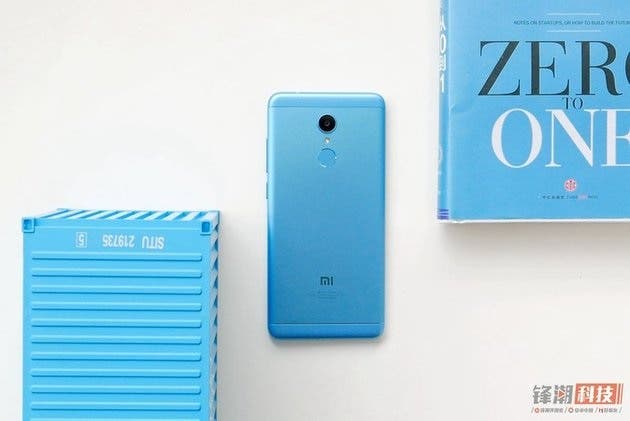 We know Xiaomi is among the top 5 brands in the world. But it still hasn’t entered many western markets. This is going to be fixed in the nearest future. But before it happens the American and European customers have to look for various retailers that are offering Xiaomi smartphones. Say, the German customers have to buy Xiaomi handsets from Amazon or similar stores.

On Amazon, the Xiaomi Redmi 5 is currently available for sale at a price of 120 Euros ($142). In terms of configuration, this model is equipped with a Qualcomm Snapdragon 450 processor, which is coupled with 2GB RAM+16GB ROM memory combination. It also sports a 5.7-inch 720p 18:9 display. Thus this is the lower version of the domestic model.

Next Android P Beta will be available for the OnePlus 6