Meizu’s latest flagships were released quite recently. But if the higher version is a true flagship with a number of trendy features, we can’t say the same for the regular Meizu 15. This handset is packed with a decent list of specs. But it’s not sufficient to make a tough competition to the rest of super mid-range smartphones. The biggest shortcoming is the lack of an 18:9 full-screen. On the other hand, it comes with strong photography capabilities. To fix all those gaps, the company is going to launch the next-gen Meizu 16 soon. The company’s founder has announced it is scheduled for August. Today, the upcoming Meizu flagship leaked on spy photos showing some interesting features. 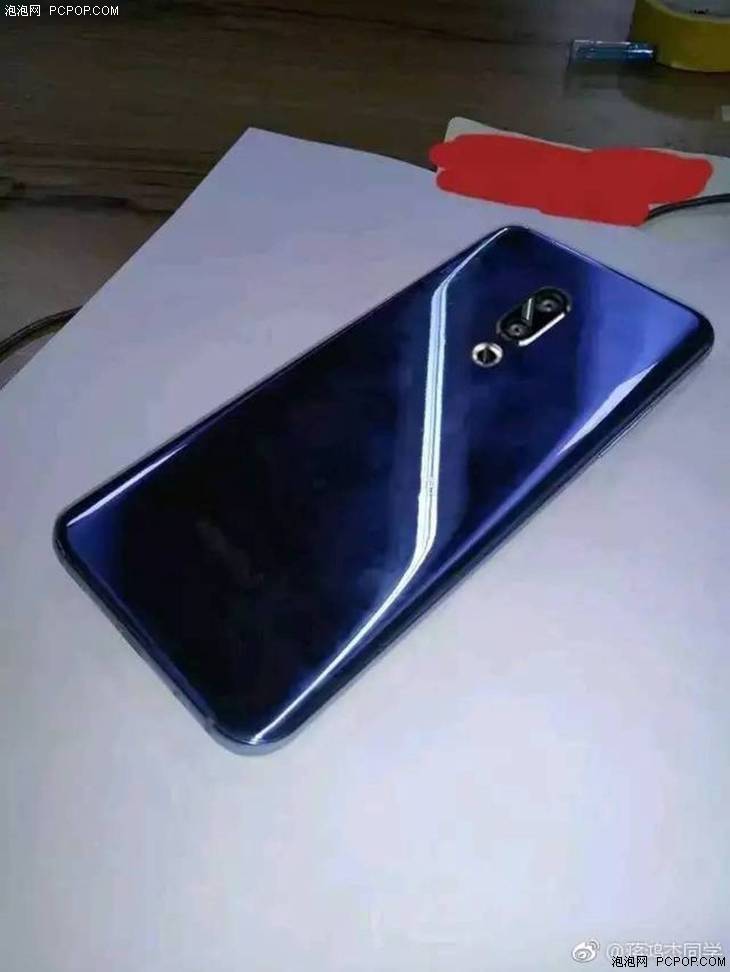 The first thing catching our eyes is the glass body. The corners and the edges are rounded a lot that means it will be great in terms of ergonomics. The camera part is identical to the Meizu 15. And it’s quite logical because as we said, the biggest highlight of that models is its camera.

We can even see, the Meizu 16 is way longer. So there is every chance for this handset to come with an 18:9 or 19:9 screen. Maybe it will sport the trendy notch screen. But this is not a must. Previously, we have seen a Meizu phone patent with a full-screen design that also comes with both forehead and chin.

Meizu has revised its strategy and in 2018, it has already managed to come in with a few models. First, the company has switched to the Snapdragon and Exynos chips. As you remember, previously, almost all of its handsets were using MediaTek’s processors. This year, we have seen the Meizu M6s powered by the Exynos 7872, the Meizu E3 sporting a Snapdragon 636, and three new models announced just recently. The Meizu 15 Plus is packed with an Exynos 8895, while the Meizu 15 Lite comes with a Snapdragon 626. As for the regular version, the Meizu 15 is equipped with a Snapdragon 660, which is considered to be the best offer in the super mid-range market. So there is every reason to think the upcoming Meizu 16 will be packed with either a Qualcomm chip or a Samsung processor. Unfortunately, we can’t confirm any of them.

Next Xiaomi Redmi 5 Lands on Germany at 120 Euros