Xiaomi conquers any market it enters. We know, this company hasn’t gone out of China for a long time. But a couple of years ago it decided to enlarge its geographies and entered the Indian, Malaysian, Taiwanese, and a few markets as well. We understand customers in these markets mainly have low incomes and Xiaomi should launch basically low-end and mid-range devices. But even if so, it’s a smart move to make the brand recognizable. The same happened for the Indian market. Initially, Xiaomi was launching only cost-effective models. But now you can find many top-notch smartphones with this brand available in India. Anyway, the Taiwanese market is not so attractive to Xiaomi yet. That’s why it is launching the latest but wallet-friendly models for this region. Earlier, it’s been announced the Xiaomi Redmi 5 and its sibling, the Redmi 5 Plus will hit the Taiwanese market on January 25. Everything went according to plans, and today this manufacturer launched the mentioned phones. 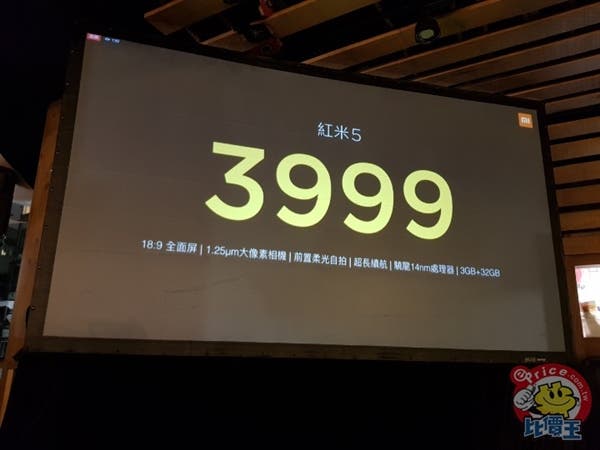 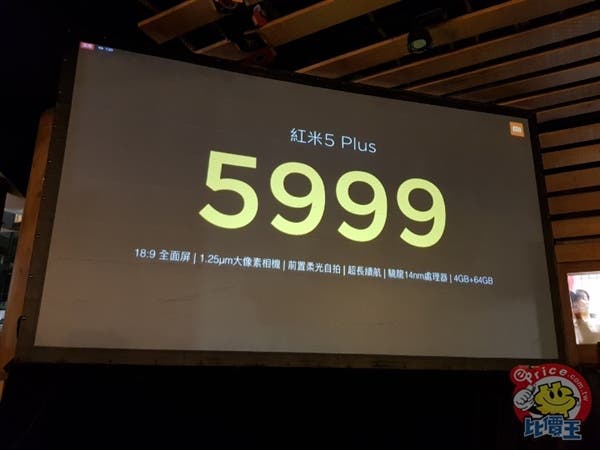 Next Watch: The Trio Story - An Ever Evolving Process