Emerged from a-decade long well-established smartphone manufacturer based in Shenzhen, China, the hardware capital of the world, Koolnee starts anew committed to bringing new technological experience and products to not only the domestic users in China but all across the world.

Behind the motto of Beyond Expectation, it’s our mission to deliver beautiful devices with premium quality at the best price possible, so that more people can enjoy the joy of the new technologies.Koolnee

Following up the successful launch of the Koolnee K1, the K1 Trio is an extremely upgraded version of the K1. The obvious feature is that the screen display within the same size becomes even wider by pushing the upper frame to near bezel-less, making it become tri-bezel-less and thus the moniker “Trio”. Also, the touch ID button was moved to the front touch access according to the demands of the users. 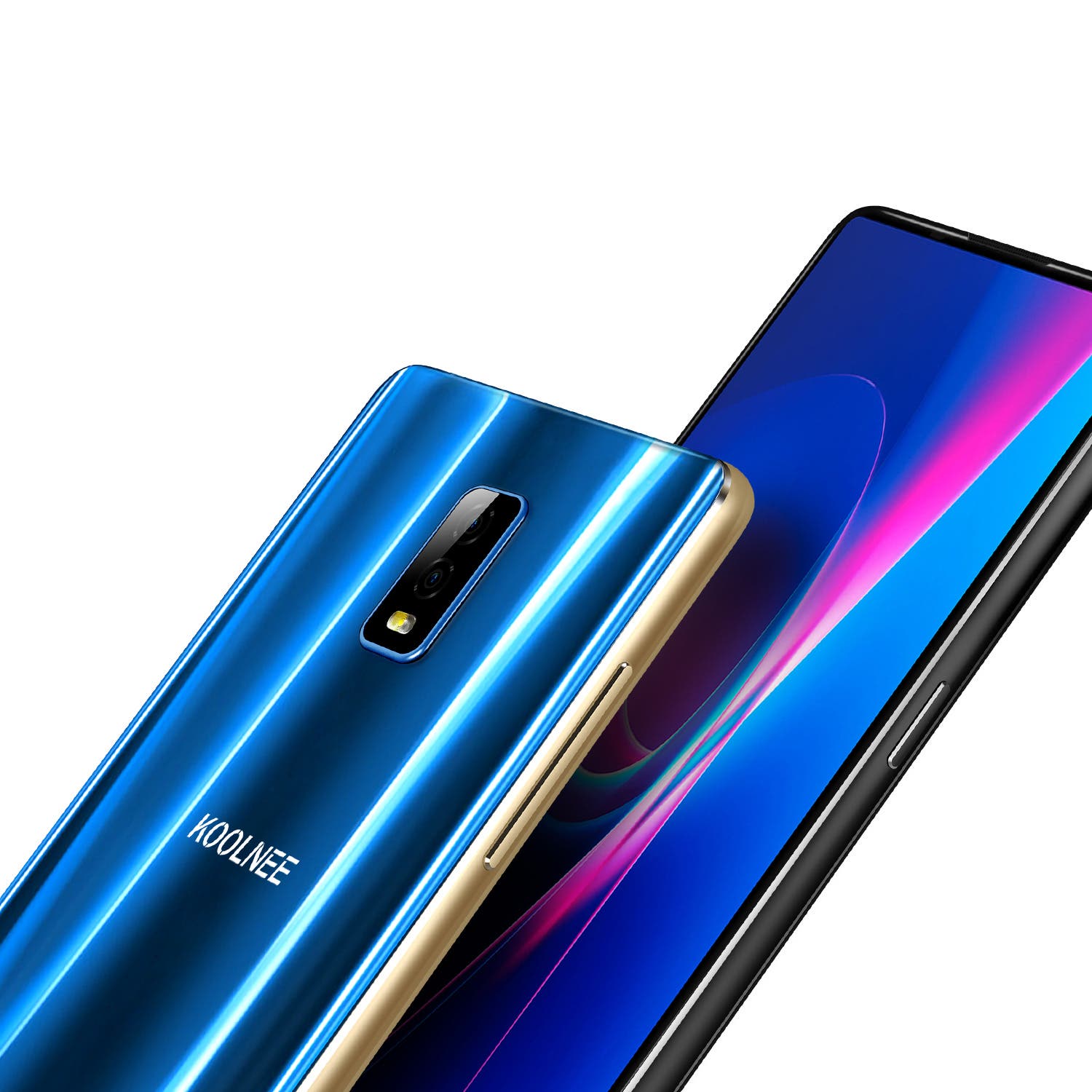 Apart from the external change, more upgrades have been done in the internals as well. The battery has been increased to a massive 4200mAh battery capacity, which is more than enough for a day of use. In regards to other specs, the K1 Trio comes with the latest MTK chipset – the MT6763 – which is an octa-core with 4 Cortex-A53 clocked at 2.0GHz and other 4 at 1.5GHz. The full specs sheet is already listed on Koolnee’s official site.

According to the company, K1 Trio will be officially released next Monday, Jan 29th in a partnership with Gearbest, Banggood and other online shops. In less than 3 months, Koolnee was able to do a total upgrade of their previous phone, which demonstrates the manufacturing capacity of the company not just as a brand, but its solid Research & Development (R&D) team as well. Although Koolnee so far has kept more of a low-key profile, we can expect much more from them as they’re slowly trying to create better phones at affordable price.

Previous Xiaomi Redmi 5/5 Plus Launched in Taiwan, As Scheduled