As Apple always does, their products start new trends that are soon followed by smaller Chinese brands. This time around is the turn of the iPhone X with its iconic top notch and narrow bezels which make display cover pretty much the entirety of the front of the phone. 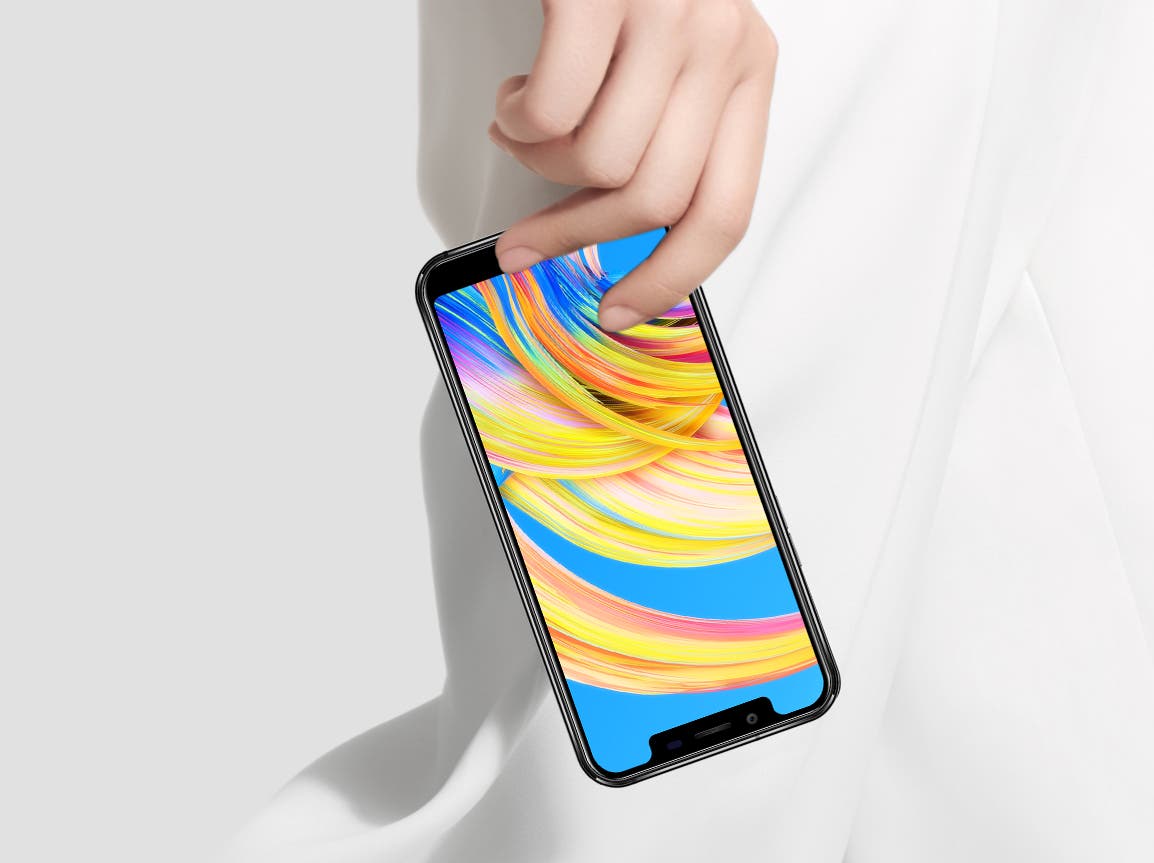 Among the many smartphone manufacturers which have tried copying the design, OUKITEL seem to be the one getting really close to the release of an iPhone X inspired device, namely called OUKITEL U18.

The OUKITEL U18 is set to feature a 5.85-inch 21:9 display with 1512×720 resolution. Similarly to what we have on the iPhone X, the top notch will encase the front camera, receiver and P/G/L sensors, meanwhile on the top left part of the display we’ll have system time, with the the SIM card info, wifi and battery indicators on the top right corner.

The U18 gets more interesting when we move to the back of the phone. It will indeed abandon the iPhone X design to instead recall the looks of the flagship Huawei Mate 10 Pro. The back cover is also 3D curved to fit better in hands and painted with a rubber paint for a more comfortable hand feel. 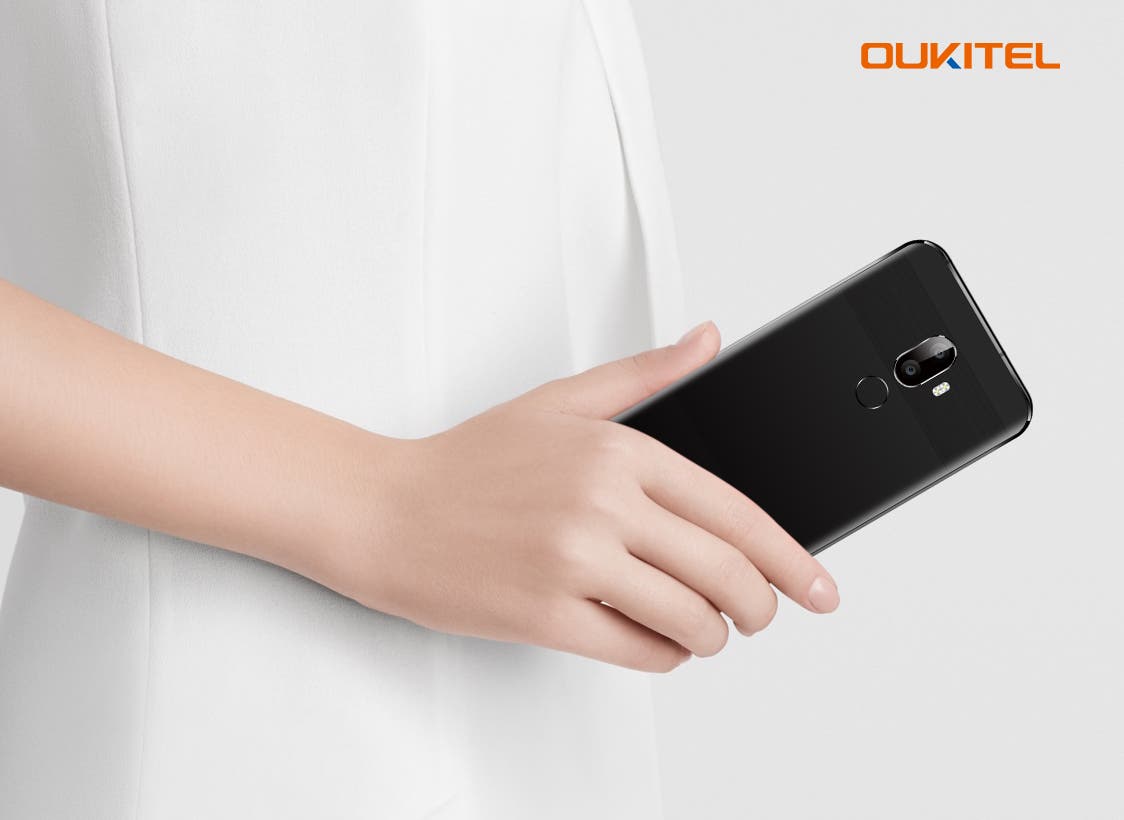 As far as specs go, the OUKITEL U18 will be powered by a MediaTek MT6750T Cortex A53 octa-core 1.5Ghz chipset along with 4GB of RAM and 64GB of internal storage (expandable). If you worry about battery life, the U18 shouldn’t let you down as it will pack a good sized 4000mAh battery which should provide a full day of autonomy pretty easily.

To bring the U18 to the market as quickly as possible, OUKITEL will launch the smartphone with Android 7.0 Nougat out of the box, but will consider updating it to Android 8 Oreo when they think the OS will be mature enough. Like all other OUKITEL devices, the U18 will support dual SIM dual standby, you can insert 2 nano SIM or 1 nano SIM with 1 microSD card.

The OUKITEL U18 will go on Global Presale next Monday, January 29th. According to OUKITEL, U18’s retail price will be around $180. During presale, OUKITEL will cooperate with several online stores to hold the global first sale at a surprising wallet-friendly price. What do you guys think about the OUKITEL U18? Do you like this iPhone X / Huawei Mate 10 Pro mix up? Let us know in the comments below!