New evidence obtained from the Mi community suggests that Xiaomi might be gearing up to launch the Redmi Note 5 in India next month. Xiaomi has a big fan following in India. Hence, the brand runs an explorer program to test drive new Redmi Note devices in the country. They did it with the Redmi Note 3, and with the Redmi Note 4 as well. This usually happens before an official launch. 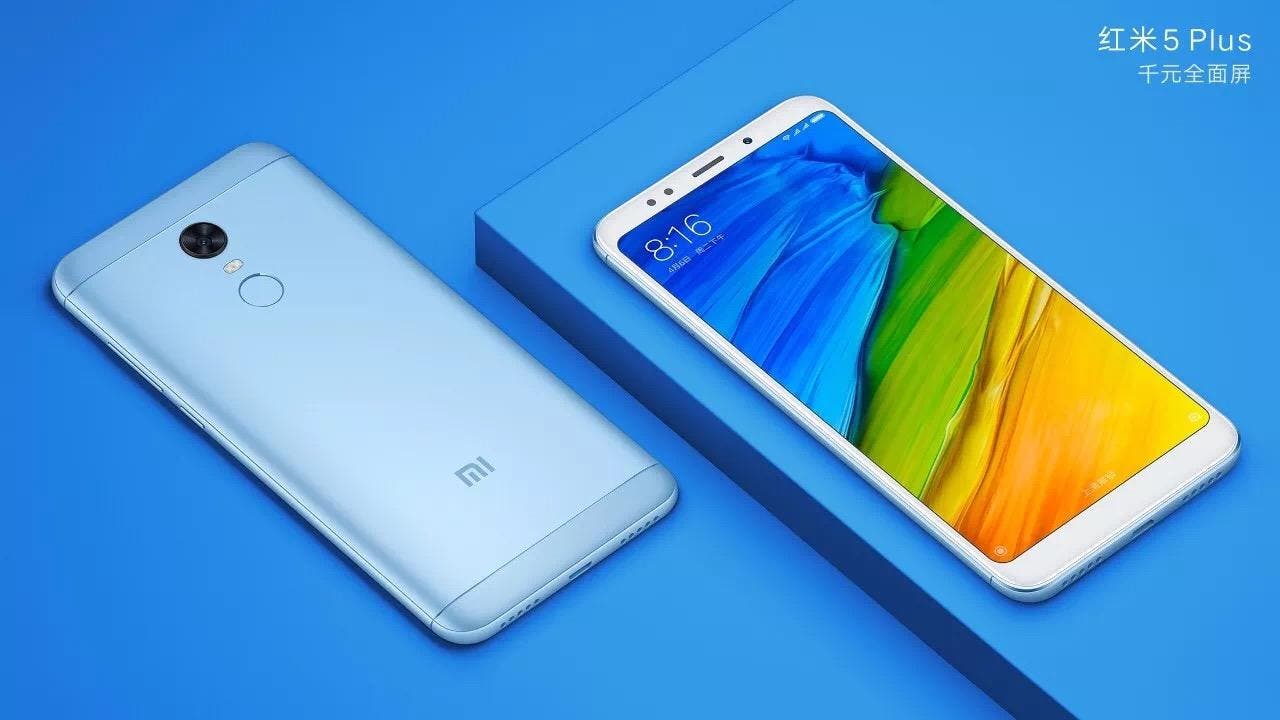 According to FoneArena, Xiaomi has fan clubs in 20 cities supported officially by China. New themes and discussion topics are held at these clubs meetups every month by Xiaomi officials. According to the source, the topic of the next meetup is Redmi Note series. This could hint to another explorer program being kicked off by the company.

On the other hand, credible tipster Roland Quandt has mentioned that the Redmi 5 will launch globally in the late February. Also, Clinton Jeff, Xiaomi’s PR in a reply to an Indian Blogger, recently tweeted that February is going to be a hot month for Xiaomi. Connecting the dots, it seems that the Xiaomi Redmi 5/5 Plus duo are destined to launch next month in India. One more possibility is that Xiaomi might launch the Redmi 5 Plus as the Redmi Note 5 with an upgraded processor in India. But all this is speculation. Both the budget duo are on track to be unveiled in Taiwan on Jan 25 already.

Stay tuned as we’ll be sure to let you know anything new regarding the Redmi Note 5.